Siri lets users carve Shortcuts and suggests things to do

The digital assistant gets a bit faster and will help iPhone, iPad, HomePod and Apple Watch users get to their favorite tasks faster with just a hot phrase.

Apple’s digital assistant is getting smarter with new links to get to certain information and apps quicker. Those are some of the latest changes to Siri announced at WWDC 2018.

Shortcuts are a way for users to access a suite of app features just with the mention of a custom phrase. For example, triggering the “Add to Siri” function to set up the phrase and then later saying “travel plans” will pull up a user’s Kayak reservation along with check-in time and address. Some single-focus Shortcuts will be native to apps. 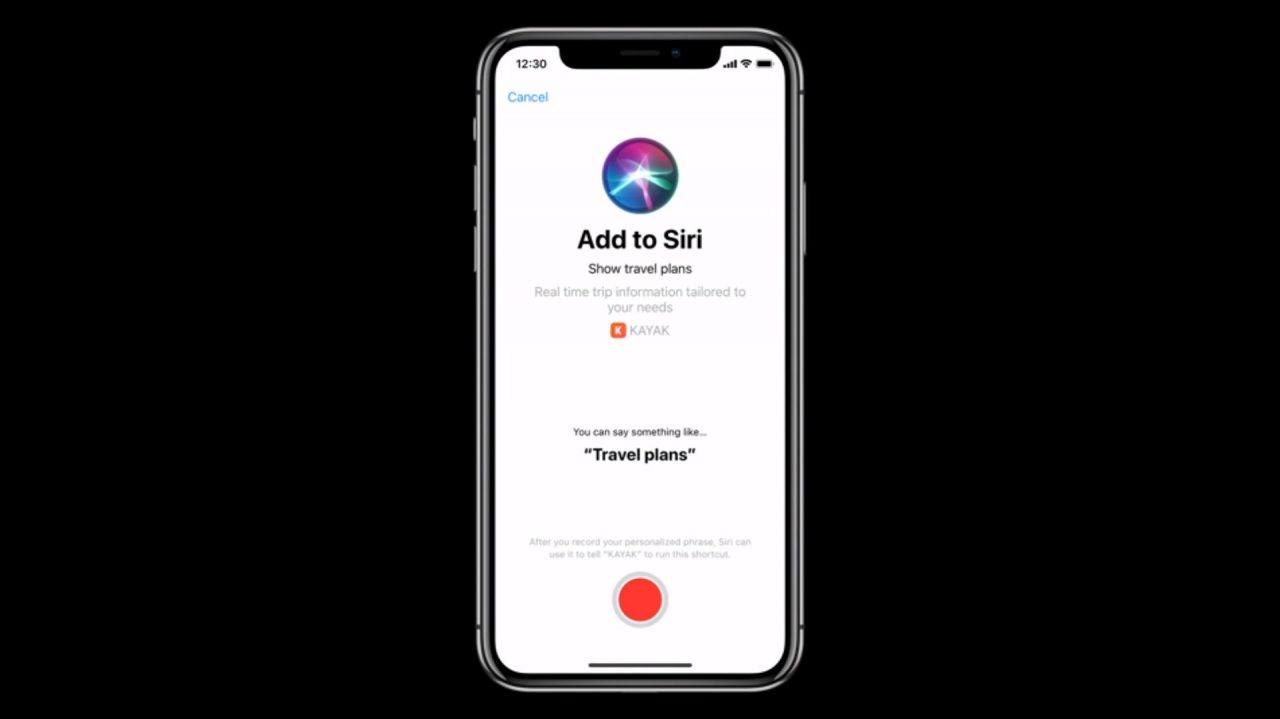 Users can also head into a Siri Shortcuts app to set up a raft of tasks that can be done with a hot phrase.

And through a mix of scanning location, schedules and other factors, Siri will also suggest tasks for users to trigger through notifications and the Control Center. 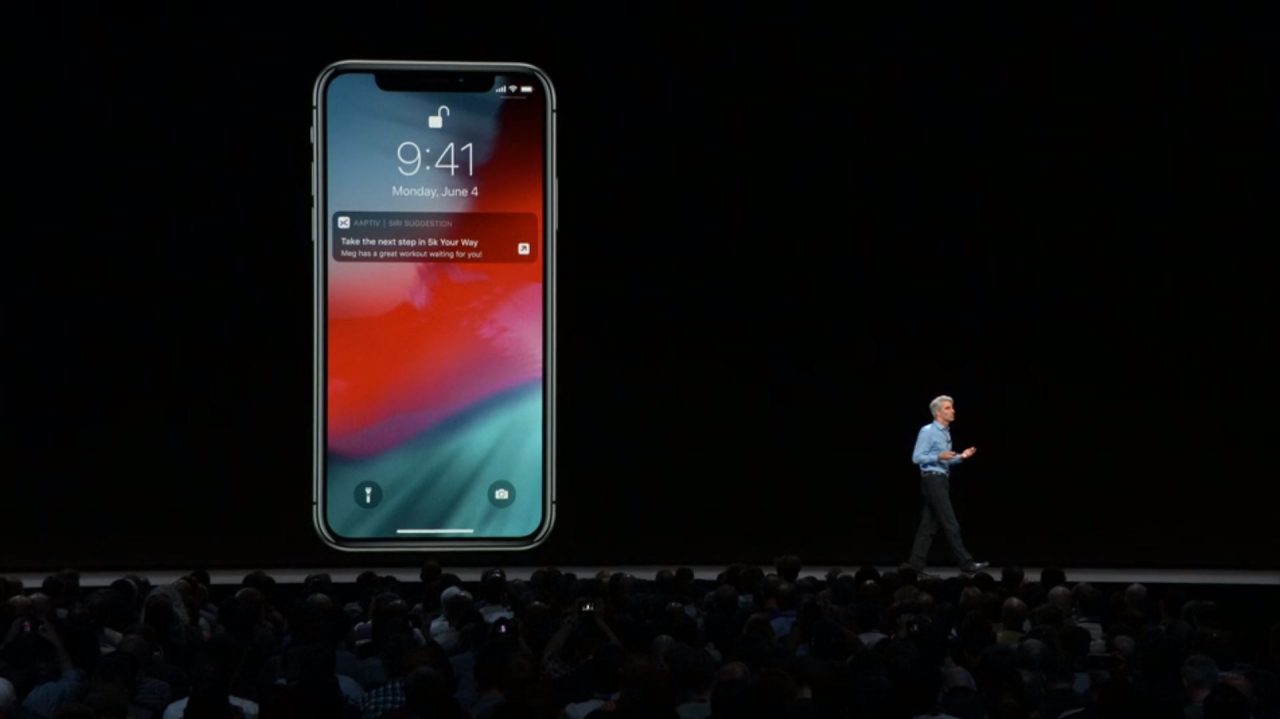 Shortcuts will be available to edit on iPhones and iPads. They’re also read-accessible for Apple Watch and HomePod.