Should our phones move from USB Type C to Thunderbolt 3?

Our phones are just now adopting a new connector, but it’s never too early to speculate. Should our phones move from USB Type C to Thunderbolt 3?

Increasingly, our phones are the center of our various data strategies. For a lot of our messages and notifications, we turn first to our phones. Increasingly, we push the limits on what our phones can do. Document management, multimedia, content creation. Mobile devices are moving from being support gadgets to front line devices. If phones are becoming primary, might it make sense to improve the connection standard we use to move information on and off of our phones? 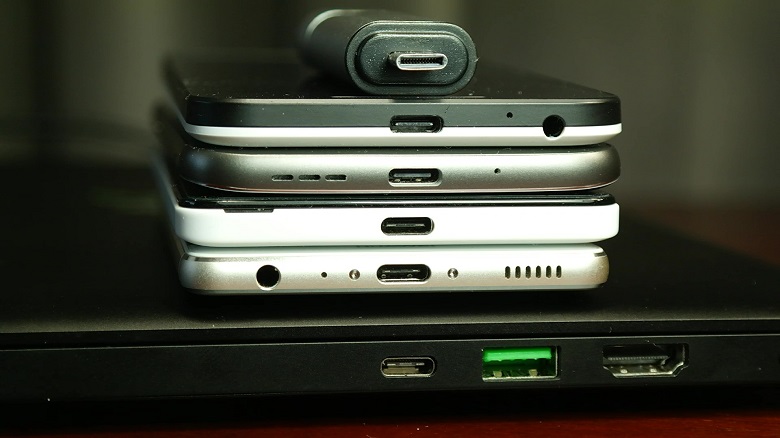 We recently detailed the improvements found in USB Type-C. We’re seeing the ports on the bottoms of our phones change to these new ovals, but the technology behind this port change on most phones is still largely USB 2 connection and speed. Doing an anecdotal file transfer test, We saw no difference in bandwidth between the Galaxy S7 (which uses Micro USB)  and the LG G5 (USB-C). There is a phone which does seem to utilize more bandwidth however: the Lumia 950 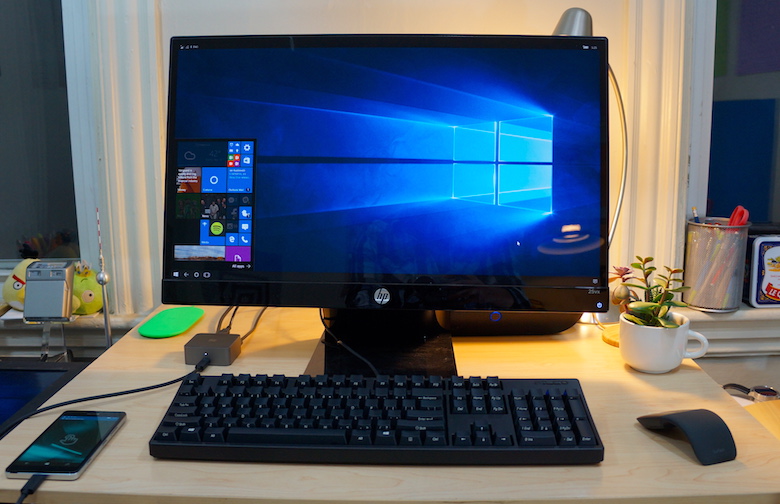 Now the additional bandwidth is helpful for moving files around on the phone, it’s twice as fast at moving files as the G5 and Galaxy S7, but the reason Microsoft included a more robust connection was to support Continuum. Plugging a Lumia 950 into a dock, paired with a larger monitor, allows the phone to act like a desktop-like computer. As we’re only scratching the surface on the capabilities of USB-C, might it be too early to discuss an even more powerful port?

USB Type C can transfer data at up to 10Gbps, but Thunderbolt can achieve 40Gbps data rates while using the same connector. This was a smart play on Intel’s part, siding with what will be the future cable for years to come, though in the short term it might be a bit confusing for some consumers. There’s nothing visually different about USB-C and Thunderbolt, so manufacturers will have to label the hardware. I’m writing this on a new Razer laptop with Thunderbolt 3, but there’s no label differentiating this from USB-C. 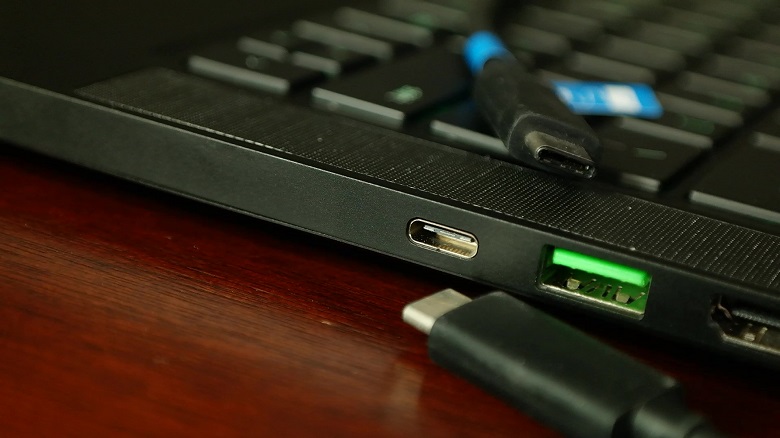 Manufacturers are becoming more interested in Thunderbolt for its ability to provide modular solutions for computing. Laptops for example, current Ultrabooks are plenty powerful for general computing, web browsing, office documents, etc. Now when a Thunderbolt enabled system is brought home, users can connect more powerful hardware to the system. Razer is utilizing this as the backbone of the Razer Core, an external GPU to make Ultrabooks more powerful gaming solutions. Portable and slim when you need it, powerful when you want it.

So why stop at laptops? If the phone is already becoming the first line of interaction, why not us it as the brain behind the rest of our computing solutions?

We’ve all gotten used to having multiple operating systems to manage. Phone, tablet, laptop, and desktop, they can all share files easily, but they’re still separate systems. Different apps might be on different platforms, updates arrive at different times. Instead, why not have one operating system follow us from display to display? 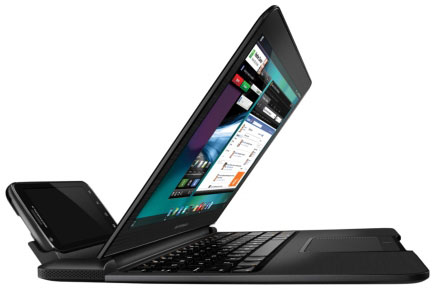 We’ve experimented with tablet shells and laptop docks in the past, but performance was often lacking, and these solutions involved proprietary hardware. Hardware which often wouldn’t follow people upgrading their phones from the same manufacturer. Instead, we could create solutions based on a universal connector standard. A Thunderbolt enabled dock with a desktop grade CPU and GPU could move us one step closer to a “one OS per person” strategy. Mobile phone when you’re on the go, workstation when you need it.

Obviously we still have room to grow into full support for USB-C, but could an industrious manufacturer jump ahead? Could Thunderbolt controllers on our phones be the next phase of consumer computing?