Is this our best, clearest, most plausible look yet at an iPhone 8 “chassis” in CAD form? It could be, though everything remains subject to change.

It’s still way too early to be 100 percent certain of anything regarding Apple’s 10th anniversary iPhone release this fall, including the number of variants, names, pricing structure and even the presence of a basic feature like fingerprint recognition.

The Cupertino-based tech titan itself may have several prototypes in consideration, with important design and functionality distinctions, as their successful execution, mass production and wide-scale commercial rollout continue to depend on a great deal of variables and question marks.

One such primitive prototype, unlikely to have been green-lit already, was probably shown to Engadget by a “reliable source in the accessory industry.” Translation – a leaky, sneaky case maker. But no one saw the actual device, of course, with a “highly detailed CAD file of its chassis” converted to a bunch of sleek renders. 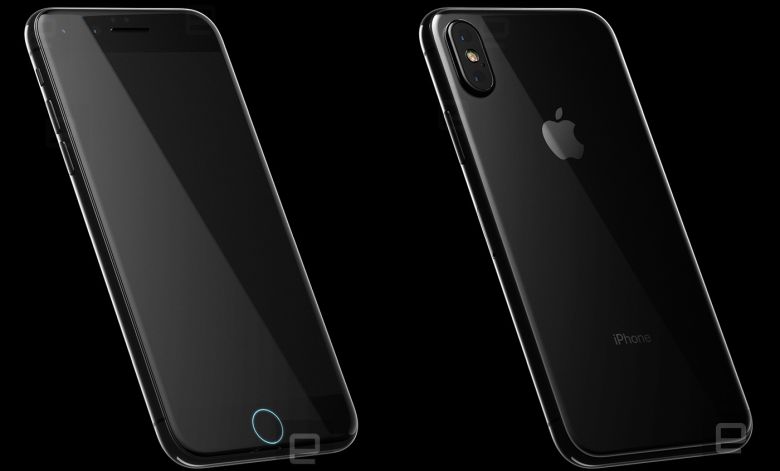 Plenty of key details may have been lost in the process, assuming the “file” was legit to begin with, and no last-minute changes will enter the equation. All skepticism and words of caution aside, we get to check out a handsome sketch of a purported 5-inch iPhone 8 (wait, what?), with a reoriented rear-facing dual camera setup, snazzy glass back, signs of wireless charging support, all-new dual front shooter, and huzzah, a virtual Touch ID/home button that seems directly embedded into the edge-to-edge screen.

We want to put our faith in these CAD-based renders, we really do, but don’t they look a little too good to be true? A little too filled to the brim with every possible upgrade and game-changing new feature?

On today’s Pocketnow Daily, we talk about the new update that will fix the camera in your Samsung Galaxy S20, the possible delay of the iPhone 12 and more
YouTube 1.8M
Facebook 572K
Twitter 196K
Instagram 134K
RSS