How to sell your used phone for the most money

Consumer behavior is dramatically changing, analysts say. Surveys and researches testify to the fact that the days when owners upgraded their used phone every two years, or some even yearly, are behind us. American consumers replace their smartphones an average of every 2.6 years. This trend will probably continue, and we will witness longer periods in the future.

The explanation is complex, but we definitely have to factor in that smartphones are more and more expensive. On the other hand, with modern software and hardware, a smartphone is still fully operational, without major performance loss, for longer periods of time. Not to mention the demise of the two-year contract, which has started to majorly affect consumer behavior.

Still, there comes a time when you want, or have to, sell your used phone. Whether it’s the latest and greatest that caught your eye, or you simply feel like you need a change, if your old phone is functional, you’ll want to sell it.

By selling your used phone you are getting some money, back which you can in turn reinvest in an upgrade, thus making the upgrade cheaper. But how to sell your used phone for the most money? There are four things you need to foresee and be clever about: your phone’s condition, its presentation, your timing, and the careful selection of the right marketplace.

Take care of your phone

Let’s be honest: the moment you cracked open the box of your brand-new smartphone, its value already diminished. That also coincides with the moment your phone will look at its best. There are still things you can do to preserve it in a good condition, hence maintaining a relatively high resale value.

A phone in mint-condition is worth a lot more than one that’s been beaten up. Think about it! Would you prefer a scratched and scarred second-hand smartphone, or one that looks like it was just popped out of its box for the first time?

Forget everything, right now, and mark my words! The first thing you need to teach yourself is to not drop your phone. I know, it sounds basic, elementary. You’d be surprised! While there are people, like yours truly, who never dropped a phone, there are people who constantly drop them. Just pay attention where you place it, and how you hold it. Or, use a case!

The ruggedness of the case you choose should be directly proportional with how smartphone-clumsy you are. There are cases that can protect your phone against a tank, and there are cases which protect against simple scratches. I know that concealing a beautiful silver iPhone X, Jet Black iPhone 7, or Twilight P20 Pro is as close as it gets to blasphemy. But if you ever want to sell your used phone for the most money, you should consider a case. 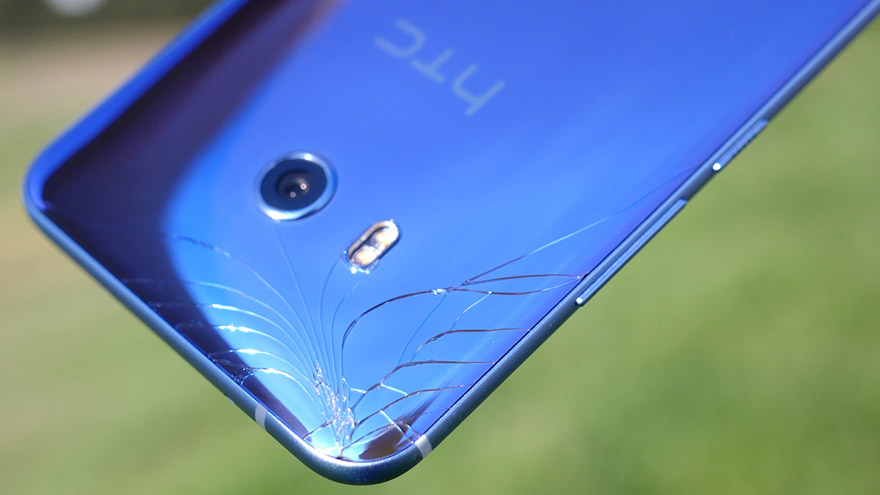 Installing a screen protector, whether tempered glass, plastic (PET, TPU), or multi-layer, ensures the front of the device stays pristine after you remove it. Some manufacturers, like Huawei, even ship their smartphones with a screen protector applied. You can spot it after peeling the first layer of packaging protection. It will probably not protect it from the damage inflicted by a perfect drop (concrete, five-foot high, followed by self-loathing), but it will protect against normal wear, and the scratches it generates.

Don’t abuse the ports!Whether they’re for headphones or charging, make sure you carefully insert your jacks and cables. Scratching everything in its vicinity will reduce the price of your phone. Same goes for a loose or non-functional port. Don’t trip all over your wires and yank your phone off the table while at it. Don’t try to plug or unplug cables with one hand, regardless of how good you think you are at it.

Don’t flood your phone! Modern phones come with several IP-ratings. Water resistance should not be confused with water proofing. Unless your phone is MIL-SPEC certified, or your case is, don’t take it with you to the pool or the beach (salt water damages any phone because of the salt content within). Or at least don’t submerge it. It’s not a submarine. You might get away with it once, twice, or you might not. And there’s little you can do about your water damaged phone. Depends on how lucky you are. 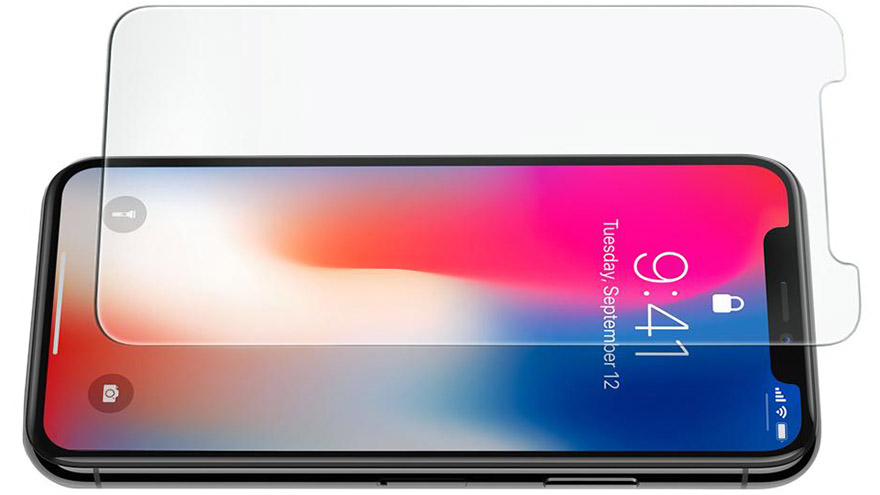 Your phone came in a box with accessories in it. That’s how you should sell it. Of course, there’s an ongoing conversation that was started half a decade ago about standardizing ports and chargers and cables. Nothing will charge your phone better than the cable and charger that came inside the box of your smartphone. Take care of those too, and if you break something, it will cost you less to replace the cable, or charger, than the loss of value due to the lack of their existence.

If your phone manufacturer bundled headphones, earphones, or any other dongles or accessories, its next owner will likely want to see those inside the original box. It’s not a deal breaker, but it will immediately reduce the price of your used phone if you don’t have them. 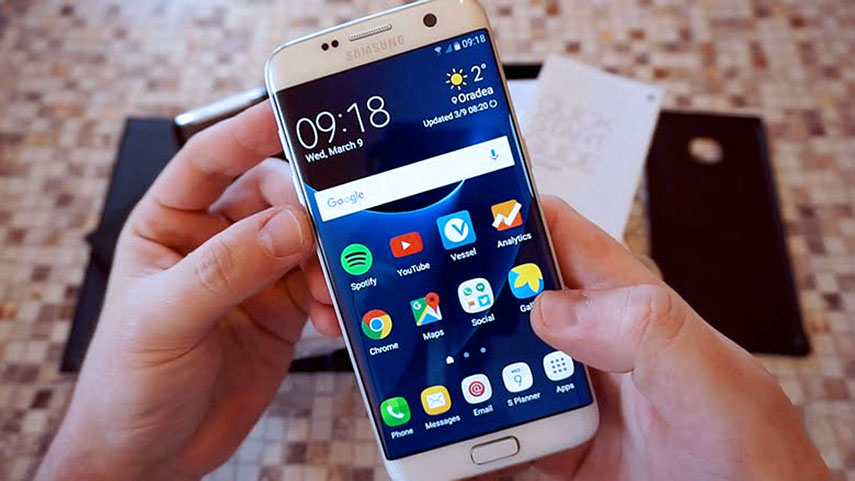 Timing is key. Plan your sale

There’s a release cycle every manufacturer employs, and it directly generates a resale cycle. Your phone will be at its lowest price after the successor becomes available. For example, the Galaxy S8 now values less, with the Galaxy S9 already available, then it could have weeks before the S9’s release.

Think ahead! Do you want to upgrade to its direct successor? Then sell weeks before it’s announced. If you want to deflect, it is still a good idea to keep an eye out for your phone’s next generation, if you want to get the most money out of it.

If it happens to be your birthday and you get two Note9 phones as a gift, just days after its release, the one you will immediately sell will retain most of its value. Why? Because it’s fresh, and it’s in a sealed box. Hold on to it for weeks or months (or open the box) and see its price plummet.

If your phone is more than one generation old, try to sell it before the second successor comes out. After that, it doesn’t really matter, and you shouldn’t really hold on to your daily driver for more than two generations anyway. 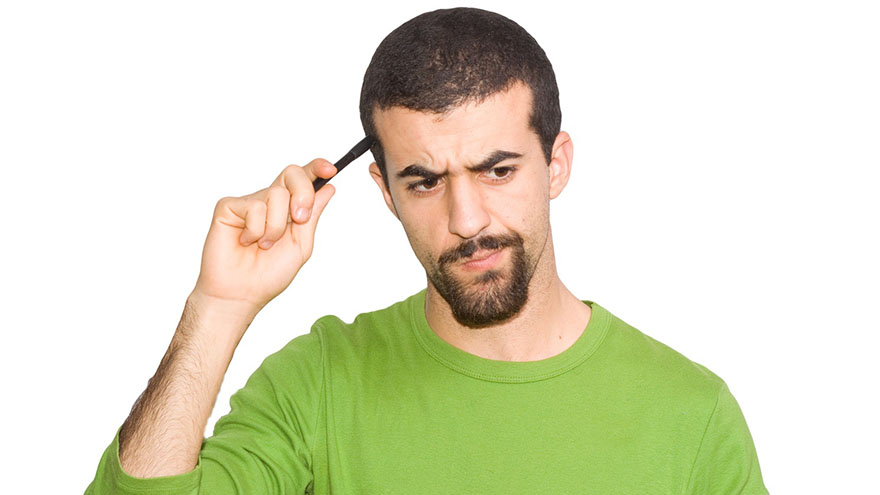 You have to answer this question by yourself. Do you want to get the most money for your used phone, and are willing to wait a little for it to happen? Or do you want to get rid of it as quickly as you can, for a lower price? If you are OK with waiting, and a higher resale value is what you’re after, we recommend Swappa. Their fees are much lower than those you can find on eBay, Glyde, Gazelle, or Decluttr. Hence, the prices you can list your used phone for are also higher. On average, 85% higher than Gazelle, and 52% higher than Decluttr.

Don’t be afraid to take advantage of carrier or manufacturer trade-in programs. However, be smart about it. If you think your phone is worth more than what your carrier, retailer, or manufacturer is offering, sell it on your own.

In the end, it’s up to you what you do with your phone, and how you treat it. If shaving a couple of hundreds off of your upgrade phone is not an issue, by all means, smack that… phone up! But if you want to be smart about your decisions, these common-sense pieces of wisdom should help you sell your used phone for the most money.

If you found this article useful, share it with your friends, family, social media. Tell them you read it on Pocketnow. After all, we all love our smartphones, and we all love to sell them at the highest price possible.