The new Nexus 7 is going to sell like hotcakes

Rumors of a new Nexus 7 have been floating around for months now. Read to learn why the second-generation Nexus 7 will be a hit!
Published 08 July 2013, 13:59 EDT

Shortly following CES 2012, after the $250 ASUS MeMO 7-inch tablet was announced, word of Google and ASUS teaming up to create an even cheaper tablet spread. And rumors and leaks told us practically everything we needed know about the so-called “Nexus tablet” before Google I/O 2012.

During the press event, to no surprise, Google made the new, 7-inch budget tablet official. And the tech world rejoiced at all the possibilities an affordable – yet still very capable – tablet would make.

Since the Nexus 7 announcement, we’ve seen the scope of the tablet market change significantly. Android manufacturers, who have mostly failed to gain traction in the space, started to focus more on pricing. And as a result, many Android tablets have become more affordable and more popular.

That said, the Nexus 7 is now over one-year-old and one of the most popular Android tablets to date. And while it has aged well, its age is definitely beginning to show. 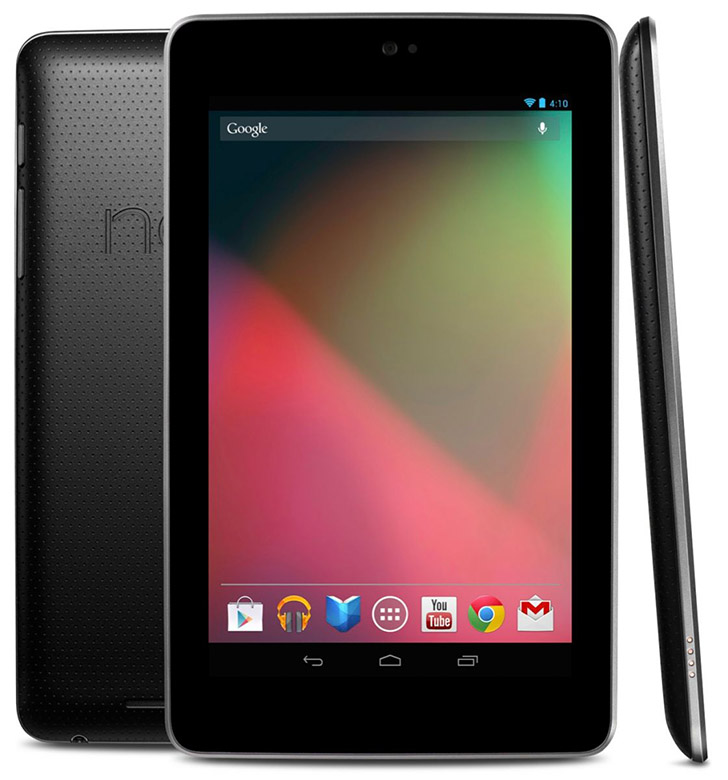 Many of us expected and hoped to see a successor to the Nexus 7 – alongside a new version of Android – at this year’s Google I/O developers conference. Instead, no new mobile hardware was announced (unless you choose to count the Google Play edition Galaxy S 4 new), and not a word was said about the forthcoming Android version.

We’re now over a week into July and just days out from another Google event, which is said to be mostly Motorola-centric. Some speculate this could also be the announcement of Android 4.3 and possibly the Nexus 7’s successor. Lending credence to that belief is Staples dropping the price of the 16GB Nexus 7 to $179 and 32GB Nexus 7 to just $199 today.

Whether the next Nexus 7 comes this week at Google’s July 10th and 11th event or later this month (or year), one thing is certain: like its predecessor, it’s going to fly off the shelves.

Don’t get me wrong, the Nexus 7 was a great tablet at its release. And, for the price, there’s absolutely nothing to complain about (except maybe if you suffered from the cracked screen issue). But there are a handful of things we didn’t like from the very start. The display, for example, at 7-inches and 1,280 by 800 pixels for 216ppi, was always below par. Storage space, at least in the beginning with only 8GB and 16GB options, left much to be desired. (Fortunately, a 32GB model was added to the mix in November.) And the cellular model only came with 3G and HSPA+ connections, not LTE.

For the price, there was very little to dispute, considering the tablet was believed to be sold at or below cost. But that doesn’t mean the tablet couldn’t use a nice face-lift for 2013.

If a recent FCC filing is to be believed, the second-generation Nexus 7 could give us a reason to get excited over small, affordable Android tablets yet again. The ASUS-made K009 (or K008) tablet passed through the FCC in mid-June. On board, it allegedly equips a Snapdragon S4 Pro chipset (other rumors point to a Snapdragon 600), a 5-megapixel rear camera, 32GB, and 4G LTE connectivity. 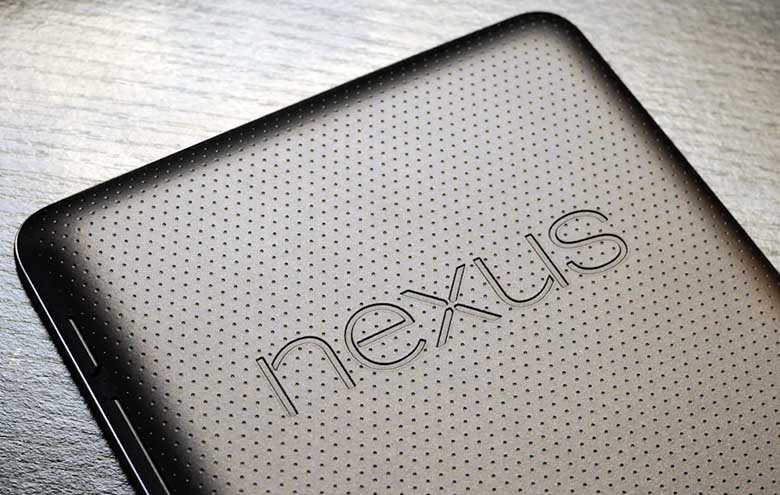 And while we’re not particularly fans of people snapping photos with their tablets, it’s nice to see the addition of a rear camera on this year’s small Nexus tablet.

In other words, if the second-generation Nexus 7 rumors pan out, Google and ASUS have successfully managed to improve all the current weak points of the existing Nexus 7 and answer the complaints from customers and fans.

I, for one, will not hesitate to buy one if the rumors are true. And, by and large, this second-gen Nexus 7 will be the best small tablet on the market and the best bang for your buck – at least on paper.

Despite the delayed release of Android 11 Beta, Google is reportedly rolling out the Android 11 beta OTA update on some Pixel 4 devices.