Whatever Lenovo’s showing us in these pics, this isn’t the Moto 360 we know now; could this be the anticipated second-gen Moto 360?

With last year’s Moto 360, Motorola created the market for the round-screened smartwatch. In the months since we’ve seen the introduction of plenty competition, but the 360 remains the gold standard in the eyes of many consumers. As such, we’ve been hugely interested in learning what’s next for Motorola wearables, especially this week as we mark the one-year anniversary of the 360’s initial launch. While nothing’s official yet, Lenovo CEO Yang Yuanqing may have just given us a little preview of the second-gen 360, sharing a couple pics on Chinese social media.

While Yang calls this device the Moto 360, it’s clearly not the model we have now. The watch’s strap now connects to the body’s edges, rather than disappearing underneath, and we can see the side button slide upwards a bit. Not everything’s new, though, and despite the arrival of quite a few circular-the-whole-way-around models since the 360’s debut (and corresponding criticism over the pixel-less “flat tire” black bar at the bottom of its screen), the same design is still present here.

None of this is to say that this is the complete second-gen 360 as it will eventually launch, and Lenovo-owned Motorola may well implement further design tweaks between now and a formal announcement of the new model. But for now, this is our best insight yet into some of the possible new directions the 360 could be taking for its follow-up. 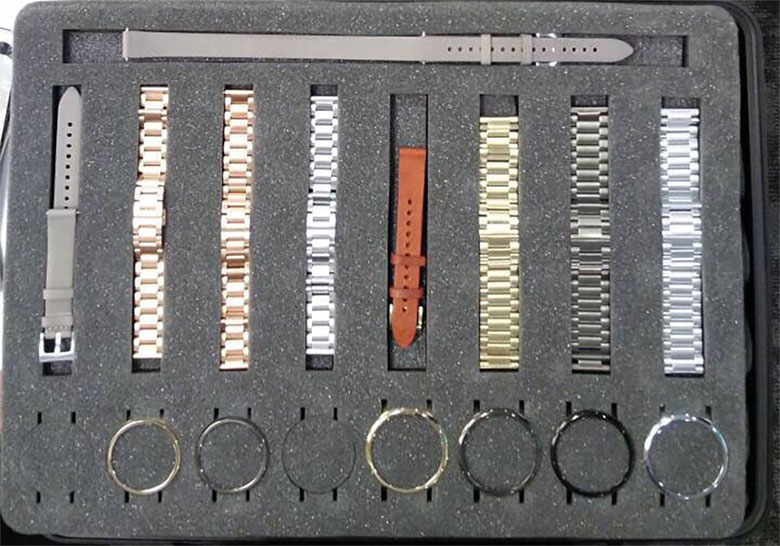 Source: My Drivers
Via: Android Central