Choice is always good, and you can never have too many options when it comes to the competitive yet rigid world of mobile operating systems. Unfortunately, Samsung, much like Microsoft or BlackBerry lately, doesn’t seem very convinced its proprietary platform has what it takes to challenge Android and iOS on a large scale.

As such, the third Tizen handheld lands in India today with modest aspirations and a fitting price. Even more so than the Z3, the Samsung Z2 targets first-time smartphone owners, who might be easily impressed by the 4-incher’s 4G LTE support, “unlimited entertainment” pitch, “clutter free, intuitive” interface, and above all, Rs. 4,590 ($69) MSRP.

In all honesty, the Z3 does offer plenty for that ridiculously low tag, but seasoned individuals in the gadget landscape may feel like Samsung could have charged a couple thousand extra rupees for slightly better specs. 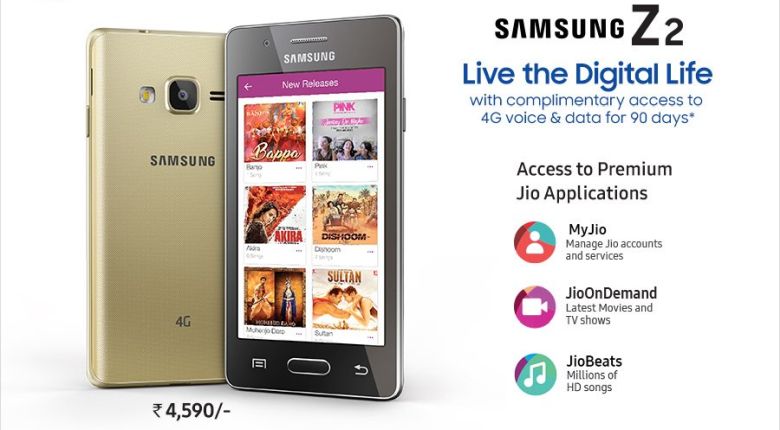 A bigger, sharper screen than the 4-inch WVGA in tow would have gone a long way. Or at least another half a gig of RAM atop the existing 1GB. Oh, well, the Samsung Z3 is what it is, chunky profile, super-thick bezels, tiny 1,500 mAh battery, 5/0.3MP cameras and all, and you can either take it or leave it. Pre-loaded with a bunch of “essential apps”, Facebook, WhatsApp and My Money Transfer included, the entry-level device also provides free access to unlimited 4G voice and data for 90 days on Jio.