Samsung’s cooking-up a new look for its smartphone user interface; we’ve already seen the new Magazine UX debut on the company’s tablet at CES, and leaks have been teasing us with a similar new look for Samsung’s phones. As we look forward to the day when we might be able to give the latter a spin for ourselves, we’ve been made aware of some patent applications Samsung filed in South Korea, which just might provide some insight into what the company’s working on.

That basic idea isn’t anything new; Windows 8 has its own hot corner system, and we’ve seen third-party Android launchers pull off some very similar functionality to this themselves. We should also keep in mind that the images here don’t really match the design of TouchWiz, so if Samsung ever does get around to implementing something like this, it could easily appear slightly differently. 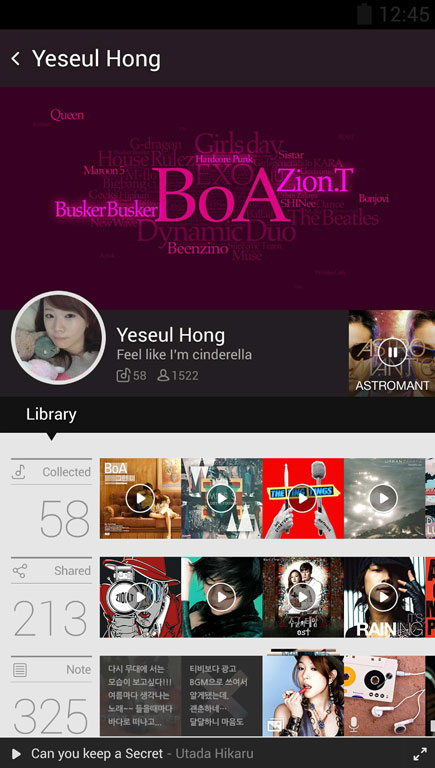 Up until now, we didn’t know when the Galaxy Watch 4 Classic would get the Thom Browne Edition and had no information about the pricing.