Three weeks ahead of CES 2019, Samsung has once again refreshed its 2-in-1 notebook-and-stylus combo for another year with a retooled I/O belt and a souped-up stylus.

The Notebook 9 Pen, with 13- and 15-inch sizes, runs on an 8th-generation Intel Core i7 processor and features a new S Pen with half the average latency than its predecessor. Users will also have a free month’s trial of the Myscript Nebo Windows app to make chart plotting easy.

Thunderbolt 3 gets one more port on this device, now on two. In fact, there are no full USB ports on this device at all, just an extra USB-C port, microphones and a slot for UFS or microSD media. Outbound sound comes from AKG stereo speakers with ThunderAmp smart amplifier technology for far-reaching volume. Importantly, the Wi-Fi modem is touted to achieve gigabit speeds. 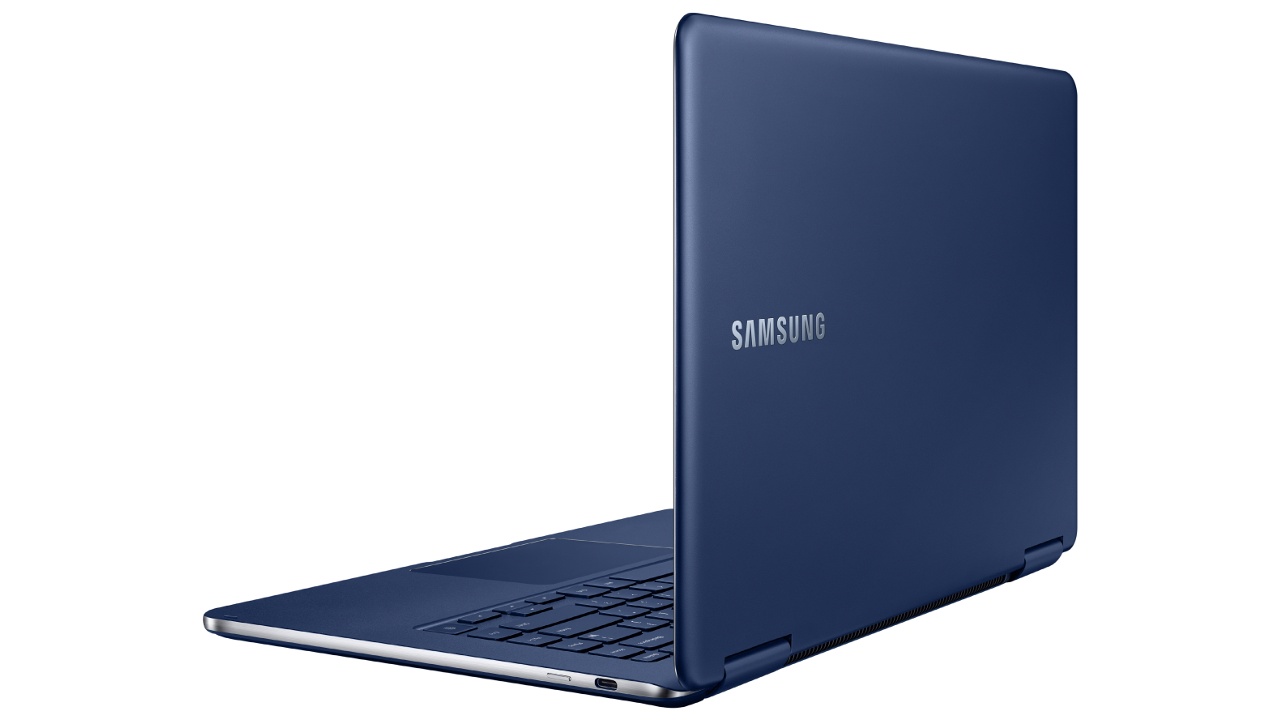 The fingerprint sensor doesn’t make it over to this year’s Notebook 9 Pen, but a new infrared camera may be able to provide some form of biometric authentication.

Most curiously, Samsung has opted to switch away from the DDR4 RAM format to LPDDR3. This should help the 54Wh battery last for its promoted 15-hour bencjhmark, up from 9 hours in the last generation.

More details, including configurations and availability, will be revealed in the new year.

Thanks to its Spotify tie-up, Facebook will add an in-line player to its app that will…

Today's best smart home deals come from Amazon.com, where you will find the Amazon Echo…

Aside from the usual tricks such as heart and sleep monitoring, the Fitbit Luxe fitness…