Samsung’s Windows laptops are nowhere near as popular as the market leader’s Android smartphones, disappearing from European stores altogether a few years back, but demand must be solid in the US.

In case you couldn’t already tell, the 13.3-inch Samsung Notebook 7 Spin (2018) has just been confirmed as the cheapest of the bunch, fetching $900 with a 360-degree convertible hinge for “ultimate convenience”, and 8th Generation Intel Core i5 processing power.

The Spin’s “Active Pen” is to be sold separately (for an unspecified price), with 8GB RAM and a 256GB SSD also found under the hood of this versatile 3.2-pound laptop. 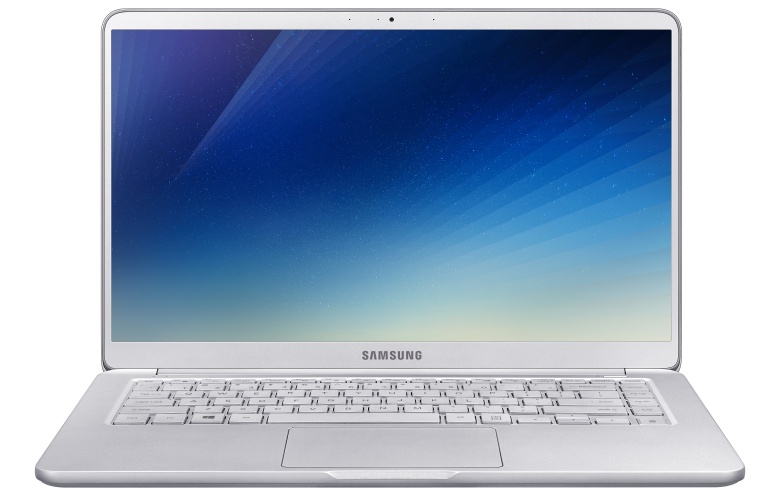 Starting at $1,200, the “strong and durable” Samsung Notebook 9 (2018) can be outfitted with a Core i5 or i7 processor, even providing a gaming-friendly upgrade to an external NVIDIA GeForce graphics card (MX150) for a total of $1,500.

Made with Metal12, a “premium magnesium alloy built for ultimate portability and durability”, the two 13.3-inch Samsung Notebook 9 (2018) variants (with i5 or i7 inside) tip the scales at 2.2 pounds, while a 15-inch i7 model weighs around 2.8 pounds. 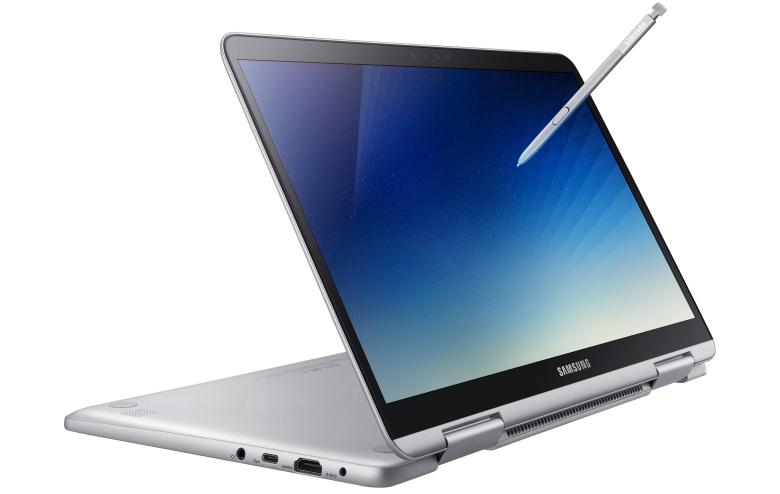 Last but not least, the 13-inch Samsung Notebook 9 Pen is marketed as an ultra-lightweight 2-in-1 with an embedded S Pen, powered by an 8th Gen Core i7 processor, engineered with Metal12, and priced at $1,400. Samsung.com, Amazon and Best Buy are the places to seek all these new PCs starting this Sunday.