Samsung’s refreshed Galaxy J3 and Galaxy J7 mid-range smartphones are set to go on sale in the US in “early June” at “affordable”, undetailed prices.

A pair of new Galaxy J-series mid-rangers is officially coming to the US soon, but unfortunately for those looking to score premium, modern features at a bargain price, these are not the “Infinity Display”-sporting J6 and J8.

Instead, Samsung has just taken the wraps off refreshed versions of last year’s Galaxy J3 and J7 that, weirdly enough, don’t seem to bring many upgrades to the table. They might even be downgraded in a few key departments, as the Galaxy J7 (2017) comes with a Full HD screen, while its successor is vaguely listed as HD-capable, which probably means the resolution has been lowered from 1920 x 1080 to 1280 x 720 pixels.

One thing we’re certain about is the “new” 5-inch J3 and 5.5-inch J7 are both traditional 16:9 affairs, also snubbing dual camera trends in addition to retaining pretty thick display bezels. 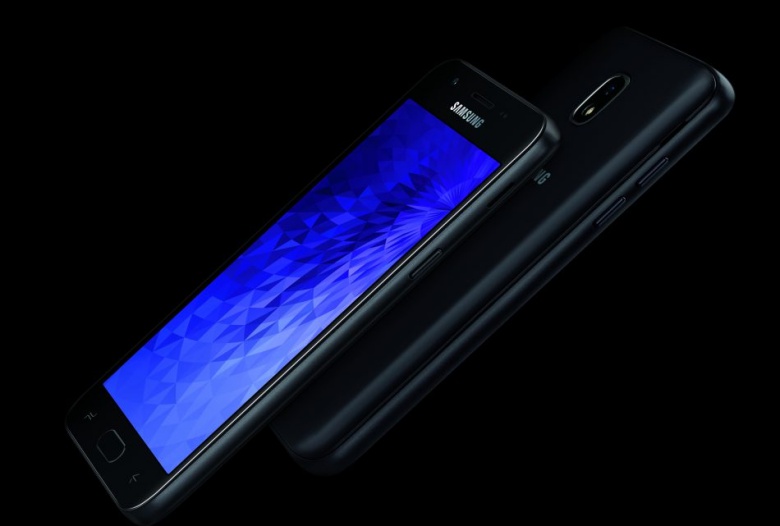 Alas, the exact “great prices” of the two US-first phones remain under wraps, alongside large chunks of their spec sheets. Batteries are billed as “large” and “long-lasting”, while the “great low-light cameras” are basically the only features fully detailed already, with the Galaxy J7 offering single 13MP rear and 13MP front sensors, whereas the J3 settles for an 8MP f/1.9 primary shooter and a 5MP f/2.2 selfie snapper.

“Select retail and carrier partners” should begin to roll these two out in “early June and throughout the summer”, so we’ll definitely find out soon how much they’re supposed to cost and what they’re all about.