From today all the way through July 2019, visitors to the Samsung 837 experience in New York City can participate in an immersive virtual reality simulation called “A Moon for All Mankind.” The exhibit, made in conjunction with NASA, celebrates the upcoming 50th anniversary of the original moon landing in 1969.

Participants will don an extensive support rig and flight suit, then get attached onto a load-bearing system much like the Active Response Gravity Offload System stationed at the Johnson Space Center in Houston that’s used to train real astronauts for sub-Earth gravity levels. Slipping on a helmet with Samsung’s Gear VR goggles, users will then go on a mission to jump around and explore the moon, then plant a flag into the ground. Staff members will guide users along the way. 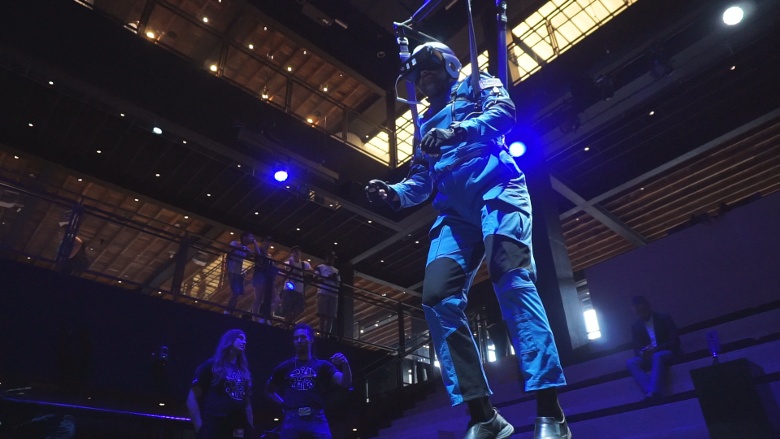 The exhibit originally launched at Samsung’s village booth during the 2018 Winter Olympics in Pyeongchang, South Korea, and is expected to reach more areas around the world soon. However, Samsung has told us that its 837 outlet, located in the Meatpacking District of Manhattan, will be the best suited to “A Moon for All Mankind” as the load-bearing system is able to span all through the atrium, three stories tall. The company also said that it is looking for more content creation partnerships with institutions and enterprise.

If you’re going to be in the New York area anytime in the next year and would like to schedule a time to try out moonwalking, hit the source link below this story. Stay tuned to Pocketnow to see how our own Adam Z. Lein fared in his mission! 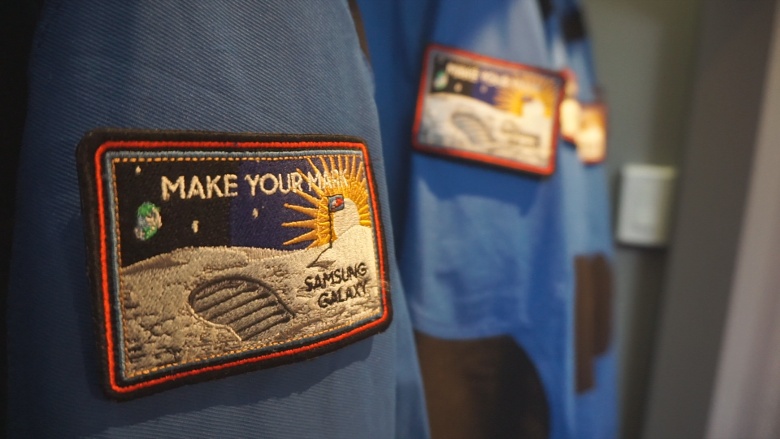 Huawei announced the brand new, next generation of its smartwatch, the Watch GT 3. It comes with 100+ workout modes and longer battery life.

A new report claims that Google may produce 7 million Google Pixel 6 units. It’s not clear how many of these would be Pixel 6 and Pixel 6 Pro devices.
YouTube 1.8M
Facebook 570K
Twitter 197K
Instagram 133K
RSS