There’s plenty of Samsung to go around this week, so we’ll talk about that, about Huawei and Honor and more with TK Bay on our show this week!

Also, TK Bay joins us to talk about Chinese brands, BlackBerry’s abandonment of its first Android phone ever and the loss of net neutrality plus other topics on this episode of the Pocketnow Weekly!

Watch the video recorded from 2:25pm Eastern on December 15th, or check out the high-quality audio version right here. You can shoot your listener emails to [email protected] for a shot at getting your question read aloud on the air the following week! 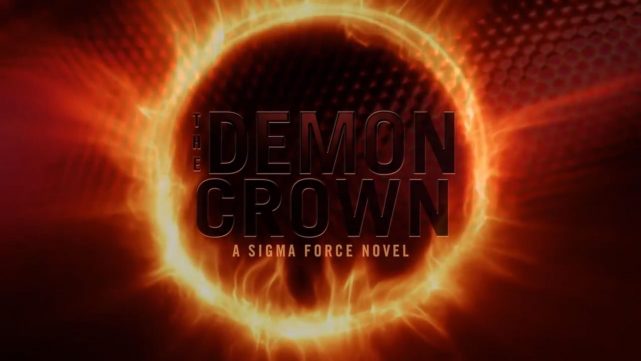 Off the coast of Brazil, a team of scientists discovers a horror like no other, an island where all life has been eradicated, consumed, and possessed by a species beyond imagination. To save mankind’s future, the members of Sigma Force must make a devil’s bargain and join forces with their most hated enemy — even it if means sacrificing one of their own.

“Rollins’ latest Sigma Force novel is one of the best in the series… The mix of science, history, and high-concept adventure is always first-rate in a Rollins novel,” says Booklist while Publishers Weekly calls it “bone-chilling.”

Read excerpts, see the trailer and learn more about The Demon Crown at jamesrollins.com 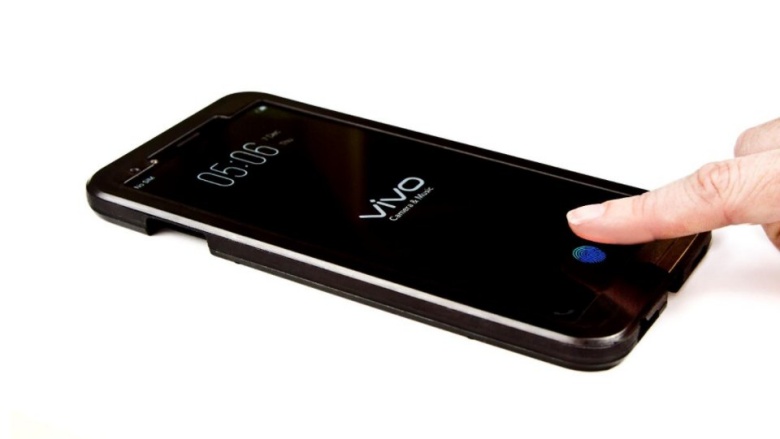