It makes sense for the upgraded Samsung Gear Fit 2 Pro to be slightly pricier than its predecessor, but discounts might be needed to make it a smart buy.
Published 21 August 2017, 05:59 EDT

Even though Samsung is planning to unveil its third consecutive Galaxy Note-series flagship away from Berlin and ahead of the IFA trade show later this week, it looks like the chaebol will also be traveling to the old continent and exhibit some hot new stuff in early September again.

Nope, the subtly redesigned, swimproof fitness band is no longer expected out alongside the Note 8 phone this Wednesday, possibly launching together with a refreshed Gear VR headset at IFA 2017. 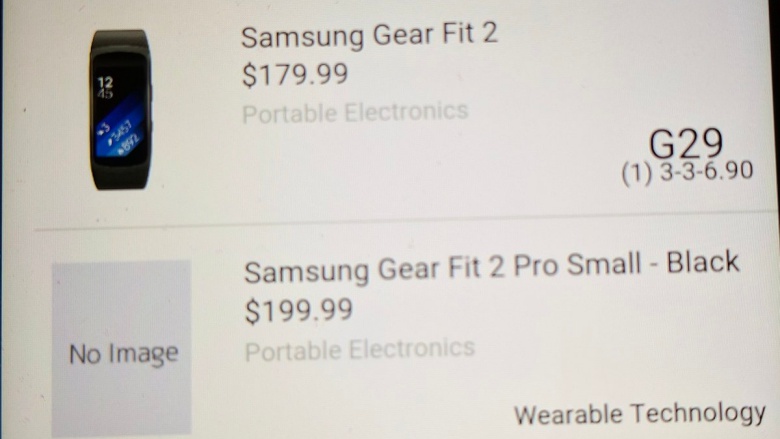 Bizarrely enough, there’s no word on a forthcoming Gear S4 smartwatch, despite the S3 breaking cover at this same event back on August 31, 2016. The “regular” Gear Fit 2, meanwhile, saw daylight a couple of months earlier, in the company of a pair of wireless fitness earbuds called Gear IconX.

Bottom line, Samsung’s smart wearable lineup is still in a constant state of flux, with the Gear Fit 2 Pro today tipped to cost $199.99 at “a big box retailer in the US.” Said retailer lists the original Fit 2 for $179.99, so we’re not exactly looking at a massive price hike. Then again, you can get the OG model for as little as $129 from the likes of Amazon, which makes the new one something of a tough sell.

It seems that the new iPhone 12 lineup could be more expensive than expected, even…