The Galaxy Watch Active 2 should become official on August 7, accompanying the Galaxy Note10 devices. Samsung has historically launched smartwatches with either the Galaxy S flagship, the Note flagship, or both, and we expect that to be the case in less than two weeks too.

The Galaxy Watch Active2 was revealed thanks to a leaked press render two weeks ago, and now FCC documents share more details. Pictures show off the front and back design, as well as some user interface elements. There aren’t many surprises, with the usual round design approach, and OneUI on top of Tizen.

Expect a 40mm aluminum or steel case, 4GB of storage, GPS, water resistance, and MIL-STD-810. There are also reports of Apple-like ECG capabilities in addition to the regular hard-rate monitor, and basically all that’s left is for Samsung to make it official. 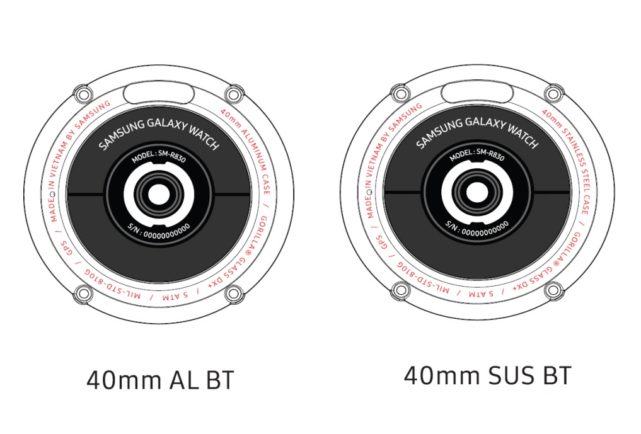 On today’s Pocketnow Daily, we talk about the possible prices and some specs of the iPhone 12 lineup, an all-digital CES 2021 and more

Starting September 20, any US entity will be prohibited from doing transactions with…