How to fix the Samsung Galaxy Security Policy update bug

Those who would give up privacy for security deserve neither. What’s with the Samsung Galaxy Security Policy and why does it keep wanting me to update?

Samsung makes some of the most popular smartphones available today. The Galaxy family has been (and continues to be) insanely popular. Like most major OEMs, Samsung does not use stock Android (AOSP Android) to power its devices. Instead, Samsung uses a highly customized version of the Android operating system, filled with lots of special features available only to Galaxy users. One of those features, however, is driving us nuts! Why does our Galaxy S5 keep updating its security policy? What does that even mean? 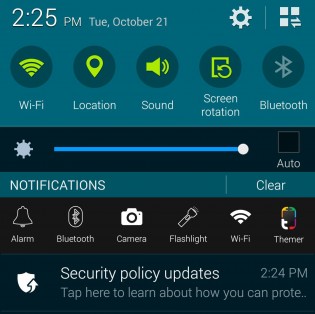 Every few days, Pocketnow’s Michael Fisher is prompted about his Galaxy S5’s Samsung Security Policy Update, and has to re-enter his password to continue. Inconvenient? Yes. Annoying? Absolutely! He’s not alone. This has been a problem plaguing users of Galaxy devices ever since the Android  KitKat update.

If the message were notifying you of updates to help keep you secure (and subsequently installing them), it might be tolerable. When the update comes every few days, or for some users, several times a day, it’s a bit more than “frustrating” – especially when the update tells you that you don’t need it because you’ve already got it. 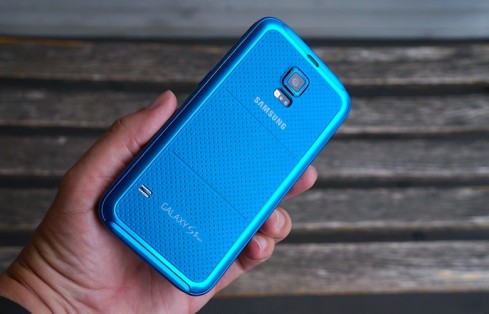 From time to time, your Samsung Galaxy will attempt to connect to Samsung’s servers to check for and download updates and configuration changes to help with device security. It’s a well-intentioned service that is designed to help keep you safe. This “feature” was included in Samsung devices since the Android 4.3 Jelly Bean update, and is tied to the Samsung “Knox” service.

This software is designed to check the applications that you have installed, and make sure nothing “risky” has been loaded. The check seems to be triggered fairly randomly, but it seems to occur more frequently when connecting to WiFi networks. If you’re doing this a lot, you may see the message more than others who rely more on LTE or a single WiFi access point, but neither will eliminate the “harassment” completely.

Before we move on to the “fix”, be aware that this is a “feature” and that disabling it isn’t recommended, but it’s your phone, so you can do what you want with it. Also, the “problem” isn’t necessarily with the Samsung Galaxy Security Policy update, but more with the user experience and what we’d consider the software being a bit “over protective”.

Before we get started, since the Galaxy devices are made for various carriers, each is likely to have its own “official” way of “fixing” this bug. We’ve even heard that some advertise it as a “feature” and argue that there is nothing wrong with the behavior. If you disagree, he’s the method we recommend for correcting the issue.

The next time you connect to a wireless network you should get the same security message. When you tap “Update security policy” it should contact Samsung’s servers, and download and apply any available updates. Once it’s finished downloading and installing the updates, use the power button to turn off your phone again. This, reportedly, saves the fact that the update finished successfully into storage, rather than forgetting about the fact that the process was completed successfully. 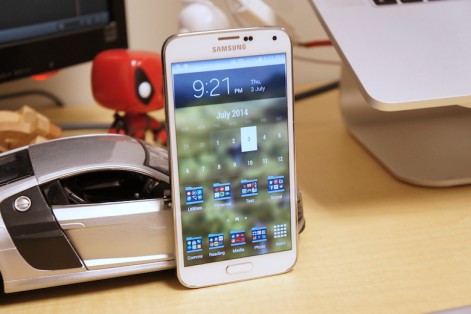 Reboot and test the fix by turning your WiFi off and back on again, the reconnect to a nearby access point. If everything worked as expected, you shouldn’t get the message again – well, not until there is a new security update policy available for you to download and install.

Other methods to “fix” the problem include using Titanium Backup or Android Tuner to “freeze” the app (“Security policy updates SPD_v2_1402_4_1”), or even going so far as factory resetting your phone.

Whichever method works for you, we’d love to hear your story! How many times and how frequently have you gotten this message? What did you do to fix it? Did one of the methods above take care of the issue for you? Head down to the comments and let us know about your experience with the Samsung Galaxy Security Policy update bug.