Purportedly due out soon in black, gold, blue and purple, the Samsung Galaxy S9 and S9+ are expected to be joined to market by an all-new DeX Pad.

Samsung appears to be doing a much better job than usual keeping its “next big thing” under wraps, with minimal inside information on the Galaxy S9 and S9+ revealed by credible tipsters just a couple of months before the two flagships are expected to see daylight.

Of course, we’re not even certain about the chaebol’s exact announcement and release plans, but whenever the GS9 duo actually rolls out, you can bet the farm on it supporting an all-new DeX Pad.

This should differ from the original DeX Station in terms of functionality and versatility while retaining the same general concept and use case. Basically, your hot new phone will be lying flat rather than stand propped up when connected to a computer monitor, and you’ll be able to navigate the handset’s screen as an “extra touchpad”, canceling the need for a mouse.

There are no words on DeX Pad pricing yet, although we’re pretty sure early Galaxy S9 adopters in select markets will get the companion device free of charge. Like its predecessor, the desktop experience enabler is tipped to come coated in black, which brings us to the rumored color options of the S9 and S9+. 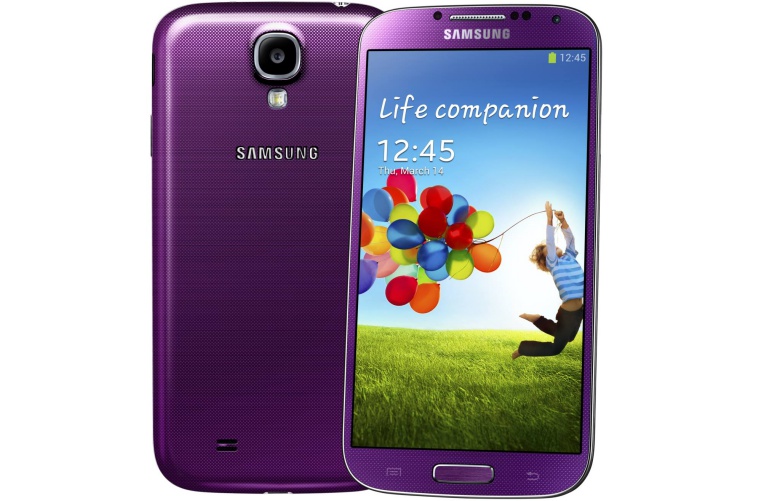 In addition to black, gold and blue, Samsung’s next-gen hero smartphones could launch with a snazzy and rather unusual purple coat of paint. Alas, that’s precisely what we expected from the Galaxy S8 last spring, and still, the Infinity Display pioneer is only available in Midnight Black, Orchid Gray, Arctic Silver, Coral Blue, Maple Gold, Rose Pink and Burgundy Red.

Like the S8’s latter two hues, a prospective purple Galaxy S9 would probably roll out later than “standard” versions, carrying on the legacy of the long-forgotten “Purple Mirage” S4 and “Amethyst Purple” S3.