Samsung has already announced official US pre-order and availability details for the brand-new Galaxy S9 and S9+, including a remarkably wide and early March 16 launch.
Published 25 February 2018, 12:04 ESTUpdated 02 April 2021, 14:47 EDT

We always expected the Galaxy S9 and S9+ to start selling shortly after today’s official MWC 2018 announcement, because that’s how Samsung rolls nowadays, but we’ll be honest, we’re a little surprised we already know so much about the two phones’ availability.

Clearly, Samsung’s goal is to get as many of these bad boys in the hands of hardcore company fans as soon as possible, with US pre-orders ready to begin on Friday, March 2. Both carrier-specific and “Unlocked by Samsung” versions will be up for grabs in Lilac Purple, Midnight Black and Coral Blue, but unfortunately, .

Of course, we have a pretty good idea of just how expensive the refined Galaxy flagships will be, although we also expect deal sweeteners of some sort. Maybe not outright discounts, but any freebie would do. 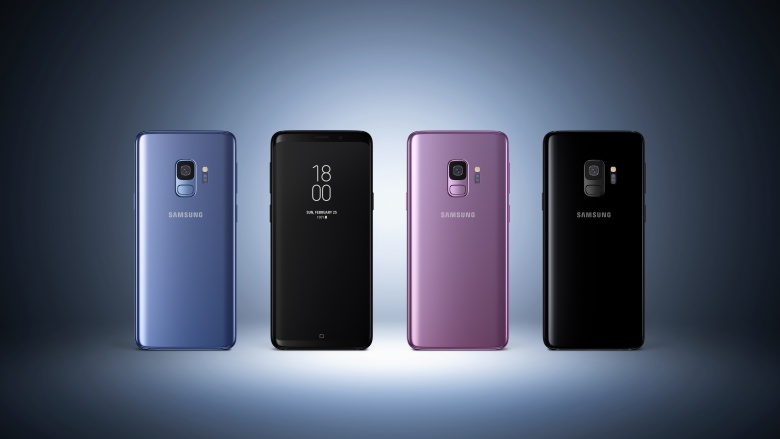 For its part, Samsung is already touting trade-in savings of up to $350 for super-early adopters. The pre-order promotion is obviously a time-limited affair, available at Samsung.com, the Shop Samsung app and “select retailers” with terms and conditions that may not prove particularly advantageous.

“Fastest smartphone in the world?”