Refined is the word that best describes the design of the Samsung Galaxy S9 and S9+, but the cameras are entirely “reimagined.”

Can you believe it’s already been a year since Samsung unveiled its spectacular first generation of “Infinity Display” flagship phones? Well, almost a year, as the world heavyweight champion of mobile device sales is today making a grand MWC comeback after a delayed Galaxy S8 2017 introduction.

Unfortunately, the Galaxy S9 and S9+ are not capable of embedding their fingerprint scanners into their beautifully curved Super AMOLED screens either, although they do manage to at least refine the reviled placement of their predecessors’ main biometric sensors.

Speaking of biometrics, Samsung is throwing everything at the wall hoping a Face ID killer will stick. You can scan your fingerprint, iris or face, and Intelligent Scan is a new feature that combines iris and facial recognition for enhanced convenience, security and speed.

Back to the word that best describes this year’s design approach, let’s not act shocked that Samsung is going for refinement instead of an impossible second major overhaul in two consecutive years. If it ain’t broke, don’t fix it. 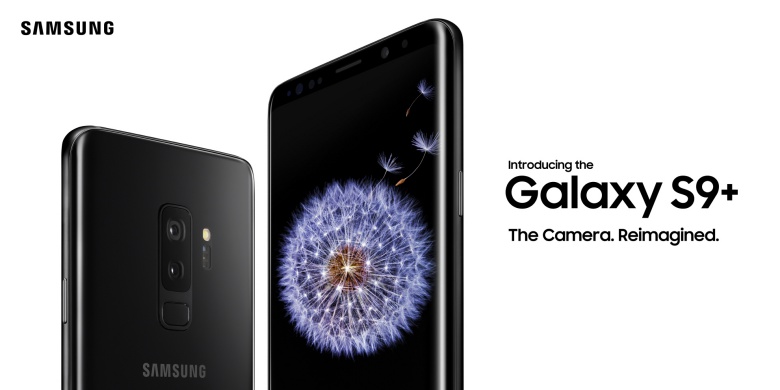 Granted, the camera was certainly not broke, and yet Samsung is ready to acknowledge its shutterbug fans deserve better. Maybe the best in the world. We’ll soon find out exactly how game-changing the dual aperture technology integrated into both the S9 and S9 Plus is. In theory, it should produce significantly sharper snapshots regardless of lighting conditions, with the F1.5 mode in charge of nighttime photography, and F2.4 having you covered if it’s too bright out.

By the way, the Galaxy S9 and S9+ are not identical beyond their screen sizes, with the extra-large model featuring a dual rear-facing camera setup boasting dual OIS. A wide-angle 12MP lens is backed by a secondary 12MP imaging sensor, whereas the 5.8-inch GS9 settles for just the one 12MP shooter. Both variants come with single 8MP selfie cameras, as well as 64GB base internal storage.

But the S9 Plus also stands out thanks to a whopping 6GB RAM, 2 gigs more than its little brother. No prizes for guessing which device packs the larger battery, although the 3000/3500mAh split is underwhelmingly borrowed from the S8 duo. 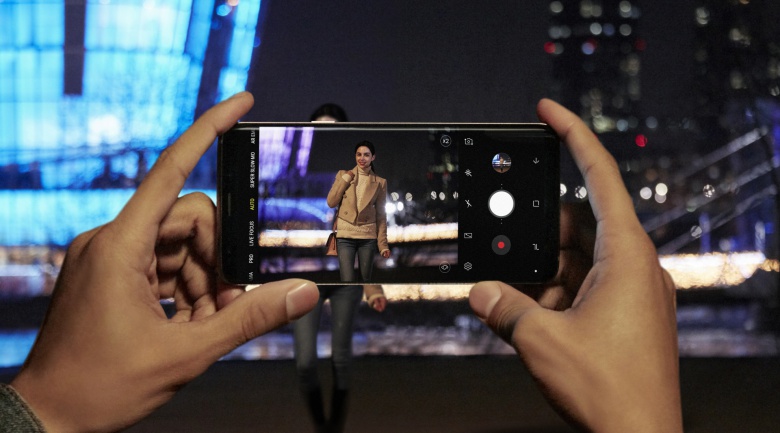 Super Slow-mo video recording capabilities and AR Emoji also help “reimagine” the camera experience on both the Galaxy S9 and S9+, and even if the latter feature sounds similar to a certain iPhone X gimmick, Samsung thinks it can beat Apple at its own game. That’s because AR Emoji comes with “true personalization”, supporting over 100 facial expressions.

Stereo speakers tuned by AKG aim to “reimagine” mobile entertainment, and a new DeX Pad brings us closer to the dream of a seamless PC-transforming experience.