With the official Galaxy S9 and S9+ launch right around the corner, and their full details already revealed, it’s time to check out a bunch of leaked components lending further credence to all the rumors.

We’re definitely a little over three weeks away from Samsung’s formal pre-MWC 2018 announcement of the Galaxy S9 and S9+, and most likely, pre-orders will begin shortly thereafter, followed by an actual commercial release around mid-March.

But the waiting could start feeling unbearable soon enough, as we already know everything there is to know about the chaebol’s next-gen flagship duo. Their oh-so-familiar designs are out, alongside their unchanged battery capacity, upgraded camera technology, most of the other specs, and even some details on biometric authentication.

We also have a pretty good idea of how much they’ll cost, and earlier today, a bunch of components leaked all across the interwebs. There’s obviously no way to know for certain if these are the real deal, but they sure look legit at a first glance, and don’t seem to reveal any juicy new information. 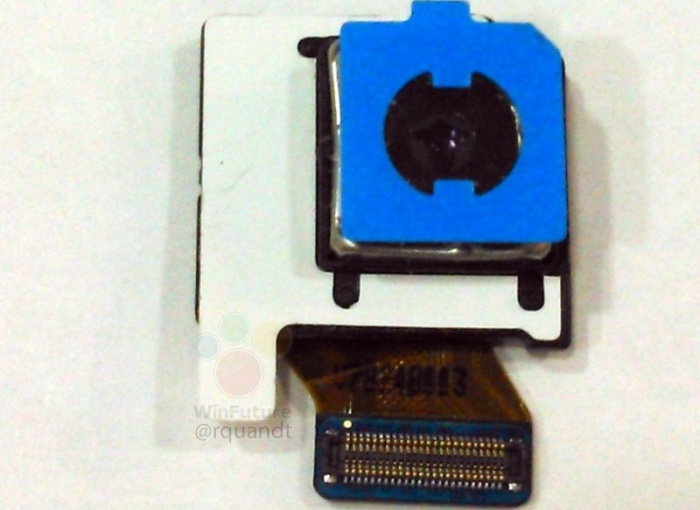 We don’t see why anyone would bother faking a replacement Galaxy S9 charging port flex cable, both S9 and S9 Plus replacement batteries, or a fingerprint reader and camera module apparently manufactured for use on the “regular” variant.

Assuming they’re genuine, these bits and pieces confirm the two phones’ production is well underway, which means Samsung should have no problem meeting its reported self-imposed launch deadline. 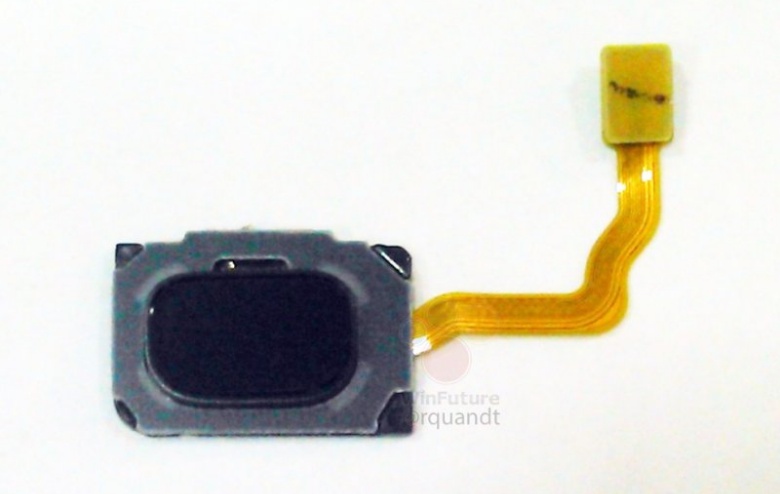 Unfortunately, the odds of the Galaxy S9 packing a larger than 3000mAh cell or featuring a dual camera setup are now close to zero, and the same goes for the possibility of the S9+ housing a 3500mAh+ battery. On the bright side, the revised shape of the S9’s fingerprint sensor is consistent with a new placement, which many of you will welcome with open arms.