The gorgeous Burgundy Red Galaxy S9 and S9+ are only coming to China and Korea for the foreseeable future, while Sunrise Gold editions will be available across a dozen global markets starting sometime next month.

It was definitely a little odd to see Samsung keep the hype around the snazzy new Burgundy Red editions of the Galaxy S9 and S9+ to a minimum last week, but as it turns out, the world’s largest smartphone vendor had a bigger global announcement in the pipeline. 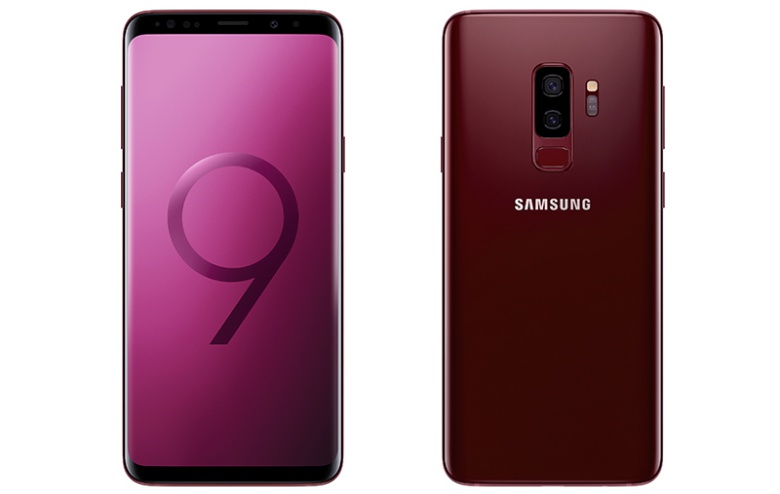 Described as “perfect for users who appreciate luxurious design”, featuring “restrained gloss for added density and a look that is contemporary and traditional”, the gorgeous Burgundy Red shade is unfortunately only coming to Korea and China, at least for the foreseeable future.

Meanwhile, you’ll apparently be able to buy the Galaxy S9 and S9+ in a Sunrise Gold hue wrapping the two phones in a “tranquil glow and glimmer” across markets as diverse as Australia, Chile, Germany, Hong Kong, Korea, Mexico, Russia, Spain, Taiwan, United Arab Emirates and Vietnam starting sometime next month. No words on US availability, alas, although the “satin gloss finish” is supposed to be “coming soon” to unnamed “additional markets.” 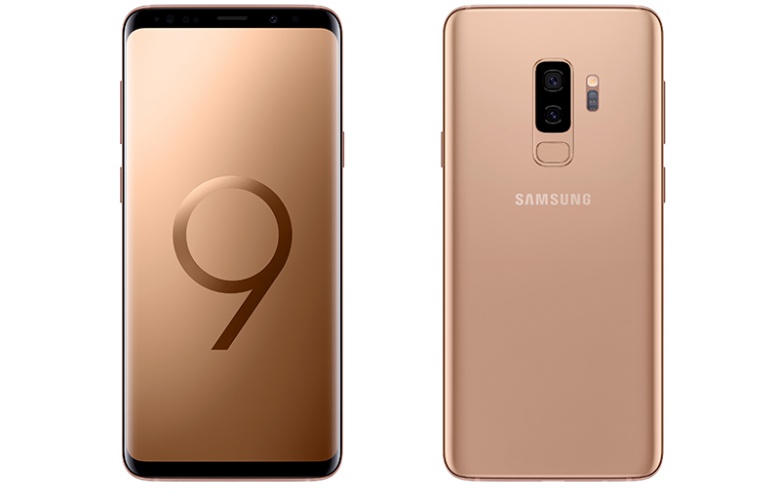 It goes without saying both the Burgundy Red and Sunrise Gold devices are identical to all other GS9 and S9+ variants in every aspect apart from the chromatic mix of their glass-and-metal designs. And yes, the razor-thin screen bezels are still black across the board, while the metal frames match the glass backplates.