Gimmicky or revolutionary? Fun or creepy? Useful or easily forgettable? However you might feel about the AR Emoji feature aggressively marketed as a key Galaxy S9 and S9+ selling point, you can’t deny the impact of Samsung’s newly signed Disney partnership.

This is a pretty big deal for the Korean smartphone manufacturer that continues to deliver knockout blow after blow in its perennial battle against Apple for the industry crown. While iOS 11’s Animoji feature merely supports generic characters like cats, chickens, monkeys and robots, Mickey and Minnie Mouse are coming to life in an augmented reality setting for the first time on the Galaxy S9 duo.

That’s just the beginning of Samsung and Disney’s collaboration efforts too, with beloved characters from hugely successful movies including “The Incredibles”, “Zootopia”, and “Frozen” slated to enrich the already impressive customization of AR Emojis “throughout the year.” 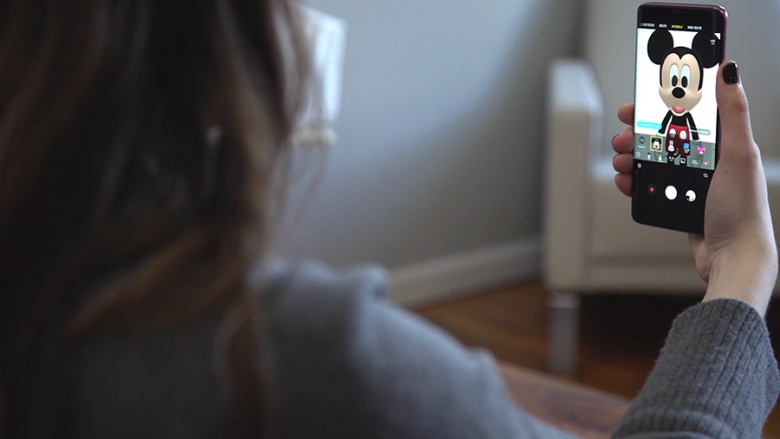 For now, launch-day Galaxy S9 and S9 Plus buyers can download Mickey Mouse and Minnie Mouse from the AR Emoji mode on their camera, and lend their own movements and expressions to the iconic cartoon rodents.

Samsung calls this a “fun way to bring magic to messages”, even though without 3D facial recognition technology, the company’s Animoji answer is slightly less complex and accurate in real life. Still, joining forces with Disney remains a major publicity coup, and Apple may have trouble hitting back in similarly high-profile fashion.

The Moto Edge 20 launch event is happening on August 5. Three new devices are expected to be announced, the Moto Edge 20, Edge 20 Lite, and Edge 20 Pro.