Samsung itself unwillingly contributes to the Galaxy S9 leak bonanza today, with a couple of real-life product photographs also uncovered, and a March 16 global release date practically etched in stone.

Four days to go. Two spectacular phones, looking similar at a first glance to their predecessors, but including major upgrades and subtle design revisions in all the right places. Literally nothing left to the imagination.

Still, it’s always nice to check out various images of attention-grabbing devices like Samsung’s Galaxy S9 and S9+ before said products actually get to see daylight. The latest batch of leaked illustrations comes straight from the horse’s mouth, as the official Unpacked 2018 app contained hidden 3D models of the single rear-facing camera version.

Not hidden anymore, the uncovered models were meant to “augment” the experience of the upcoming event’s attendees, letting them virtually handle the Galaxy S9 prior to the rest of the world.

There are indeed four color options in the pipeline, although the paint jobs depicted in AR seem quite different from what we saw in recently leaked renders. Samsung also (indirectly) offers us a chance to take a close look at the S9 from virtually all angles, with a wisely repositioned fingerprint reader likely to seize most of the attention of unhappy GS8 owners. 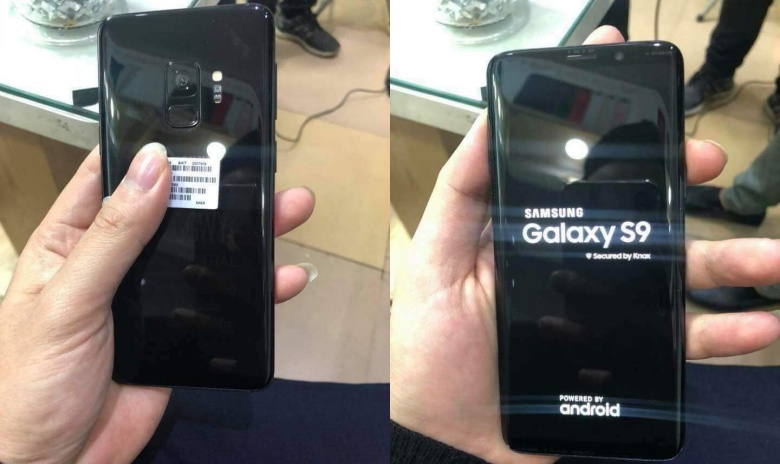 Meanwhile, if you’re still having trouble picturing a real-life Galaxy S9 in a real-life hand, a very legit-looking duo of hands-on photographs has also made its way online. The two snapshots put the spotlight on a seemingly working Midnight Black unit with a 5.8-inch “Infinity Display” and single rear shooter.

Last but certainly not least on our latest list of Galaxy S9 leaks, there’s a new Korean media report out, further confirming a rumor from a little over a month ago. It’s now practically etched in stone that Samsung’s next-gen flagships will hit “global market shelves” on March 16, following a February 28 pre-order start in Korea (and presumably, other places too), and shipments for early adopters taking place between March 9 and 15. The moment of truth is almost here, boys and girls.

Today we’re getting the HUAWEI P40 (triple-camera), P40 Pro (quad-camera), and P40 Pro+ (penta camera, which was initially rumored to be the P40 Pro Premium).

In year when $999 is becoming the entry point for flagships like the Galaxy S20 and Huawei P40, it is pleasant to see that OnePlus is sticking to its roots.