They’re not completely in sync and entirely plausible, but these claimed Samsung Galaxy S8 case renders may show some interesting visual changes.

Before we can even dream of checking out one of Samsung’s innumerable Galaxy S8 pre-release prototypes in the flesh, or high-quality, high-trust leaked renders, we’ll need to peruse always sketchy purported early case designs, as well as the occasional dummy unit, for potential hints at visual changes, adjustments and improvements.

The latest two such leaks, claiming to show an unnamed GS8 protective cover from all angles, plus a Ghostek Atomic 3 waterproof case with an actual phone mockup squeezed in, unfortunately clash on a few important things.

For instance, one image very clearly suggests the rear-facing camera will be accompanied by an LED flash/heart rate sensor cutout, while the other bizarrely leaves out said opening. Both feature gaps for three left-side physical buttons, including one previously positioned on the right, though we’re still not sure Bixby has its very own dedicated key in the pipeline. 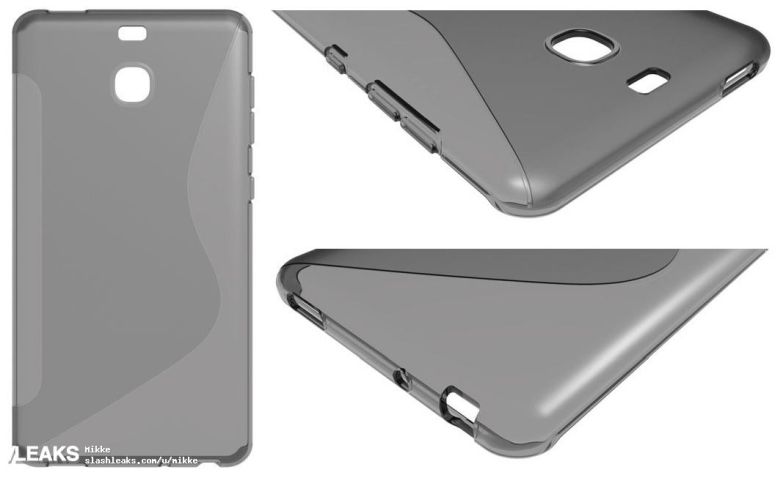 Meanwhile, we should probably get ready to bid adieu to the front-fitted home button, and all signs point to an “under-glass” fingerprint scanner, not a visible one placed alongside the nearly guaranteed single main snapper. Oh, and there’s the 3.5mm headphone jack (huzzah!), plus a USB Type-C port for super-fast charging and data transfers first and foremost.

Finally, the Galaxy S8 dummy rendered inside Ghostek’s robust case definitely sports dual edges, but that doesn’t necessarily mean a flat-screened variant isn’t also coming. To be fair, none of this means anything until Samsung comes out with an official announcement.