Samsung Galaxy S7 Edge also up for grabs early in Dubai, but is it the real thing?

Shortly after the LG G5, the Samsung Galaxy S7 Edge has also surfaced on a classified ad website in Dubai, though the whole thing seems iffy.

The most populous city in the United Arab Emirates might typically make the headlines for events related to the world’s tallest building, ludicrously high hotel prices, and various eccentric habits of its numerous wealthy sheikhs.

But today, Dubai is very much present on the radars of mobile tech lovers in general and Android enthusiasts in particular, as the local Craigslist, aka Dubizzle, has the unreleased LG G5 and Samsung Galaxy S7 Edge prematurely on sale.

Impossible? Well, at the very least the G5’s product images look mighty convincing, while the GS7 Edge indeed smells a little fishier. The angles at which the dual-curved flagship is photographed and the overall quality of its pics don’t rule out the prospect of this being a dummy unit, not to mention the purported retail box is way too bland to house such a high-profile new device.

Some of the bundled accessories also seem a tad chintzy, and a USB Type-C adapter has no place chaperoning to stores a phone nearly guaranteed to provide standard microUSB connectivity. 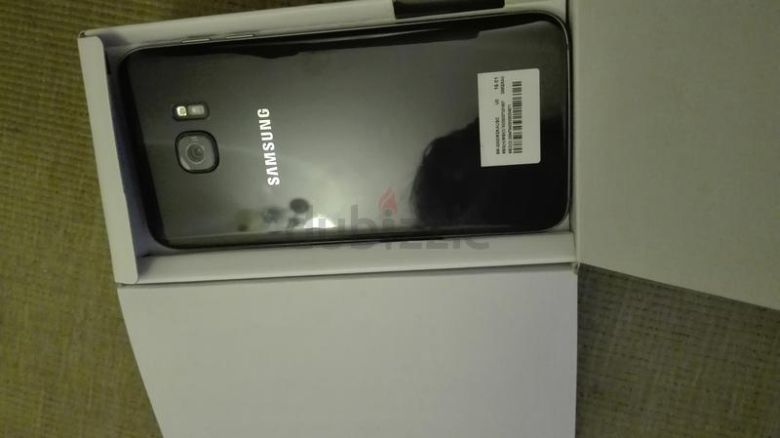 It thus goes without saying you shouldn’t rush to spend a small fortune (AED 4,500, or $1,225) on the alleged “brand new”, USA-imported GS7 Edge, let alone AED 4,200, or $1,140 for an S7 prototype that isn’t even pictured. Nothing to see here, and if you need something to help pass the time until Samsung Unpacked on Sunday, circle back to all the bona fide renders revealed these past few weeks.