Update: Sorry for the delay, folks. We had to republish the video due to a last-minute edit. It’s up now; enjoy!

In 2015, the iOS-vs-Android debate boils down to one hardcore hardware comparison: Galaxy S6 vs iPhone 6. After years of alternating iterative improvements on their product lines (and trading legal blows in the courtroom), Samsung and Apple finally bring their best to the world’s retail shelves – and the resulting techno-dilemma is set to stymie smartphone superfans the world over.

At first glance, Apple’s reigning flagship might seem somewhat “senior” for this competition; after all, it was released over six months ago – an eternity in the smartphone world. But the iOS universe doesn’t carry the same rapid-fire release schedule as the little green robot’s domain – and even if it did, it wouldn’t matter. Thanks to a potent combination of precision hardware, stalwart software and a massive ecosystem, the phone we called excellence exemplified can hold its own against nearly any other smartphone out there, specs be damned.

In the past, the iPhone’s stubborn simplicity and effortless reliability would have been enough to keep its South Korean competition at bay. But the Samsung of 2015 isn’t the Samsung of yesteryear, and the Galaxy S6 is so far ahead of its predecessors it barely seems part of the same family. From build to display to camera to feature load, the Galaxy S6 lays waste to the iPhone on the spec sheet – and thanks to Samsung’s newly disciplined focus, 2015 might be the year that spec advantage actually means something out in the real world. Find out in Galaxy S6 vs iPhone 6, and stay tuned for our full Galaxy S6 review coming next week! 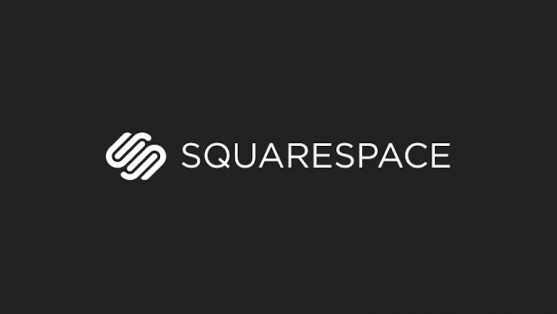 This comparison is brought to you by Squarespace, the all-in-one solution that makes it fast and easy to create a beautiful website, blog, or online store for you and your ideas. Visit squarespace.com/pocketnow for your free trial and up to 10% off; you’ll be getting a good deal and showing your support for Pocketnow as well. Squarespace: start here, go anywhere.

Interested in an even deeper look? Check out our full written review of the iPhone 6, then see how Samsung hinted at its current excellence with the Galaxy Alpha and Galaxy Note 4!