The Samsung Galaxy S6 Mini shouldn’t be far out, now that the device has been leaked in these real life images. Check them out, as well as rumored specs!
Published 26 July 2015, 00:00 EDT

Every year Samsung releases its flagship (in the case of 2015, flagships, if you consider the S6 Edge a different phone, and not a variation of the Galaxy S6) smartphone, and, later during the year, introduces several versions, from Neo to dual-SIM variants, from Active to Mini flavors. The Galaxy S6 Active is already official, and, if you ever though that this year you won’t see a Galaxy S6 Mini, well, you are wrong, if the leak we’re looking at is accurate.

The images above and below are claimed to represent the upcoming Galaxy S6 Mini. As you can see, it follows the design language introduced with the Galaxy S6, and this “mini” version will also be made of metal and glass, just like its bigger sibling. As far as the internals are concerned, there is no exact information at the moment, though rumors talk about a six-core Qualcomm Snapdragon 808 (the same that powers the LG G4 flagship), 2GB of RAM, a 4.6- or 4.7-inch screen with 720p resolution, as well as a 15 megapixel camera.

So far, of all the “mini” phones, it is generally accepted that only Sony’s Xperia Z Compact series devices are true miniature versions, including competitive internals. Maybe Samsung will unveil something competitive as well this year.

If Samsung will indeed announce the Galaxy Note 5 (and Galaxy S6 Edge Plus) at an August 12/13 event, maybe the Galaxy S6 Mini will make an IFA 2015 appearance, to continue the tradition and actually unveil something at the Berlin show. We’ll definitely keep you posted as soon as we hear more. Or, the company might dump everything upon us mid-August and call it a day. 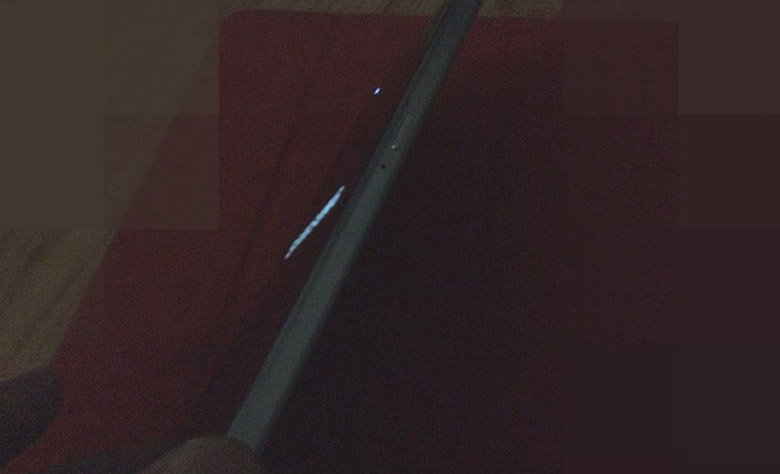 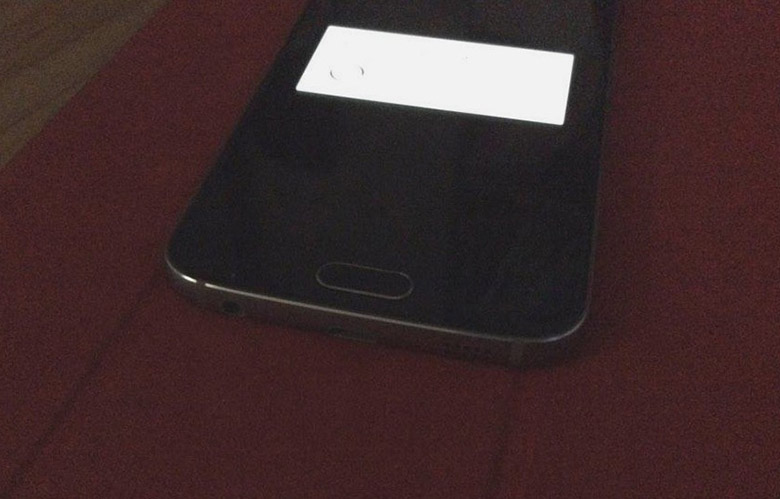 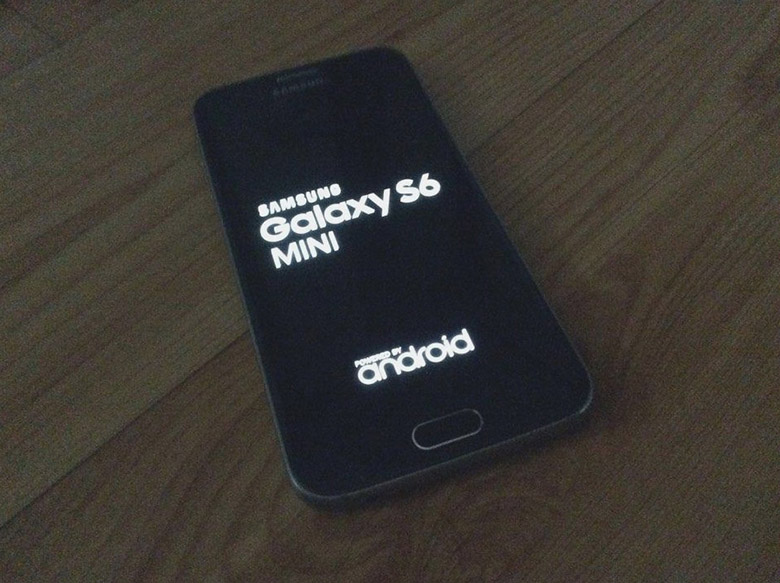 The Galaxy S21 Ultra might feature a Dynamic AMOLED display of 6.8 inches.