Curious what to expect from the Samsung Galaxy S6 Android 6.0 Marshmallow beta? Check out some early pictures.
Published 30 December 2015, 11:54 EST

Samsung’s not quite ready to unleash Andorid 6.0 Marshmallow on the Galaxy S6-wielding public at large, but that doesn’t mean the manufacturer’s entirely adverse to letting its users try out the latest evolution of Android, either. As the company works on getting its update ready for prime time, it’s inviting a subset of its user base to play with an early Marshmallow release, and last week we saw users in both South Korea and the UK given the option to install a beta version of the GS6’s Android 6.0 update. That’s well and good for them, but what about the rest of us? Well, we may still have a few more weeks to go before we get our hands on this software, but until then, we’ve got some fresh screenshots of the release to gawk at.

The core Android Marshmallow feature set should be familiar enough to Android enthusiasts by now, and with this GS6 beta we’re more interested in seeing how Samsung lets this release impact its own UI.

Users will notice some redesigned app icons, a new look for the phone’s power-options menu, and several palette-swaps, going with lighter, more neutral shades. We also hear about some changes to how you’ll access alternate themes, with the ability to select new ones based on their color hues – so if you want a particularly energetic, red look for your phone, you can just browse matching themes.

Expect to hear even more about the changes coming to Android 6.0 for Samsung’s flagship phones both as more users sign on for this beta, and as the manufacturer gets closer to its public release. 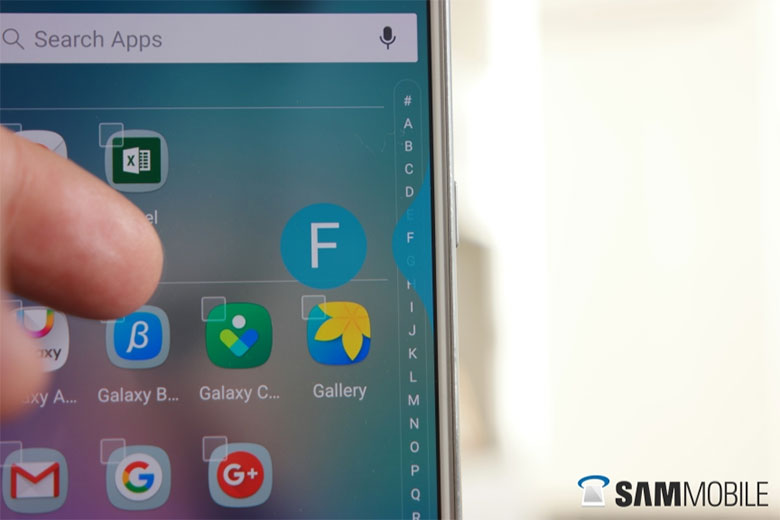 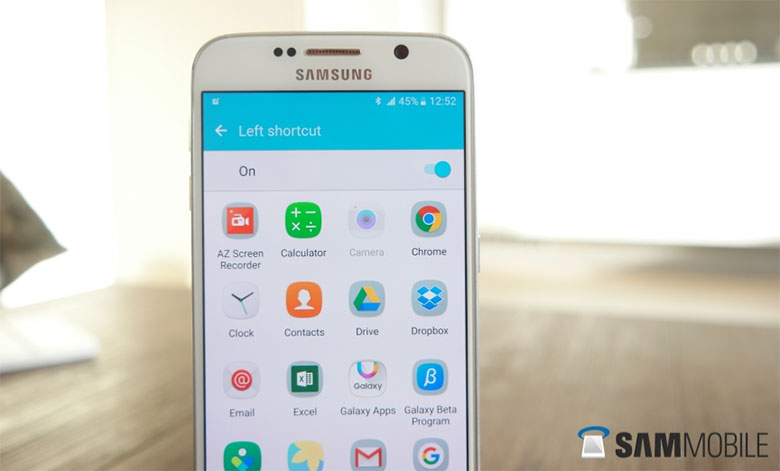 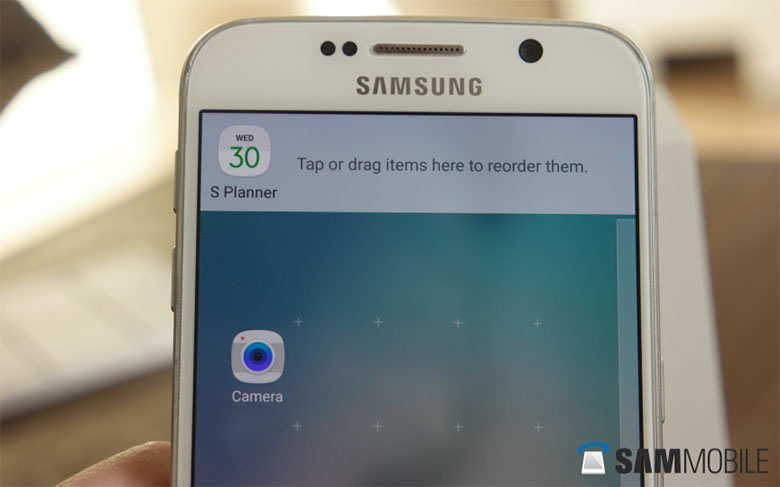 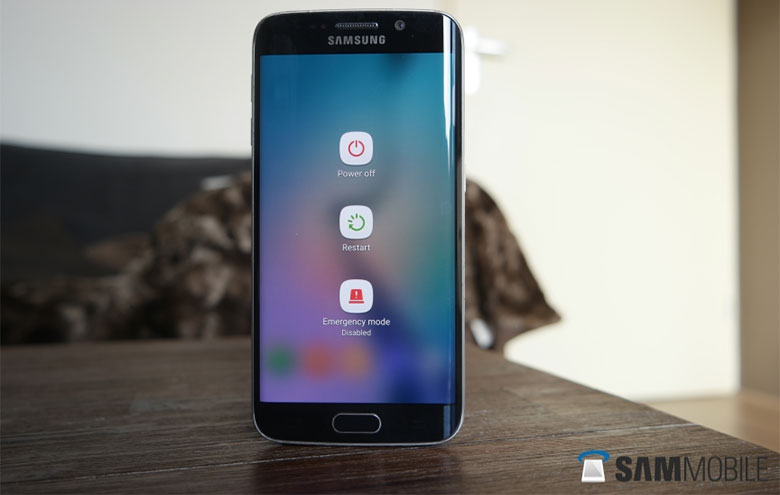