Since it is meant to celebrate the 2020 Summer Olympics in Tokyo, the phone popped up on NTT DoCoMo’s website, and is available to purchase for roughly $1,000. Even though it’s a special edition, it isn’t different from the regular Prism White Galaxy S10+. The design on the back, though, with the Olympic Circles and the Tokyo 2020 logo should make this a nice collectors’ phone.

The phone comes bundled with a pair of Galaxy Buds that are also sporting the same Olympic celebratory design. It’s not known whether Samsung will make this phone available in other regions as well, or if it will keep it a Japan exclusive. 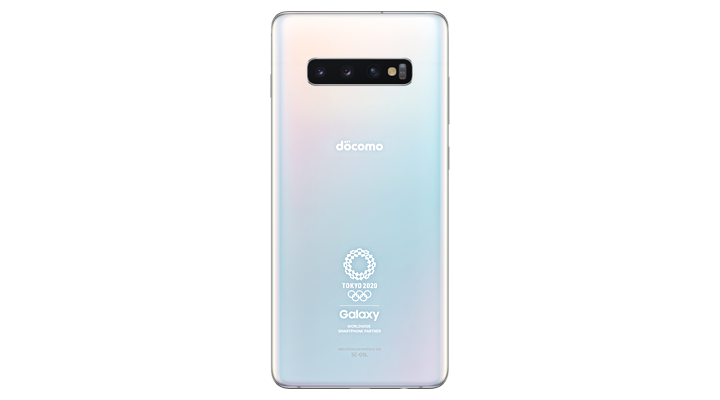 Google is working on improving the existing Wear OS system and is working on bringing a number of updates and improvements to the platform.

According to a new report, Huawei may be forced to pick a new chipset for its flagship series as its Kirin 9000 chipset may not be enough for all P50 units.