Samsung Galaxy S10 won’t have a notch, and could show how to get rid of it

Samsung could have found a solution to end the notch trend, and it might include it in the display of the Samsung Galaxy S10

We have been happy to see that not all companies have accepted the trend of the notch, and now Samsung could’ve even found a way to eliminate it for good. The concept has been mentioned for a while, but now it seems that it could come to life in the Samsung Galaxy S10. 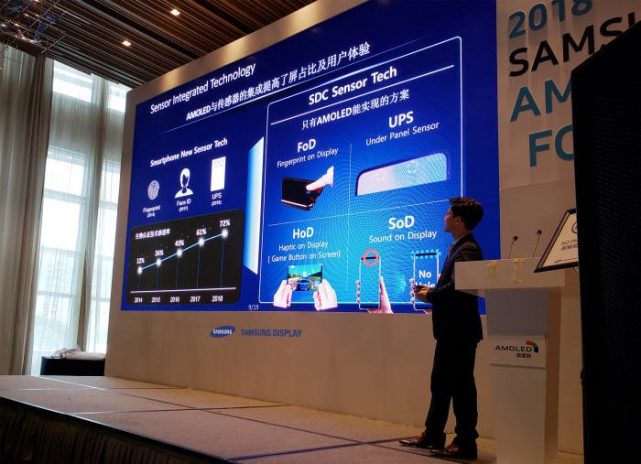 Samsung just revealed new display technology in its last conference in China. This new technology allows for the fingerprint sensors and the camera modules to be placed underneath the panel. This would eliminate the need for a notch or bezels to accommodate the sensors. We have seen many patents implementing these sensors under the display of a smartphone, but it seems that Samsung could actually pull it off and introduce it with the Samsung Galaxy S10. Unfortunately, we won’t be getting 3D face scanning or Face ID since this new technology apparently doesn’t support them. In any case, we’ll have to wait a couple of months to see what we really get.