We get new images of what could be the Samsung Galaxy S0 Lite with a punch hole in its Infinity O display and its flat display protective film
Published 11 December 2018, 10:46 ESTUpdated 06 April 2021, 09:40 EDT

Samsung is already preparing the launch of its new flagship devices for the first quarter of 2019, but we might just be lucky enough to see the first images of one of its variants. The Samsung Galaxy S10 Lite may be the least expensive variant, but that doesn’t make it any less desirable. 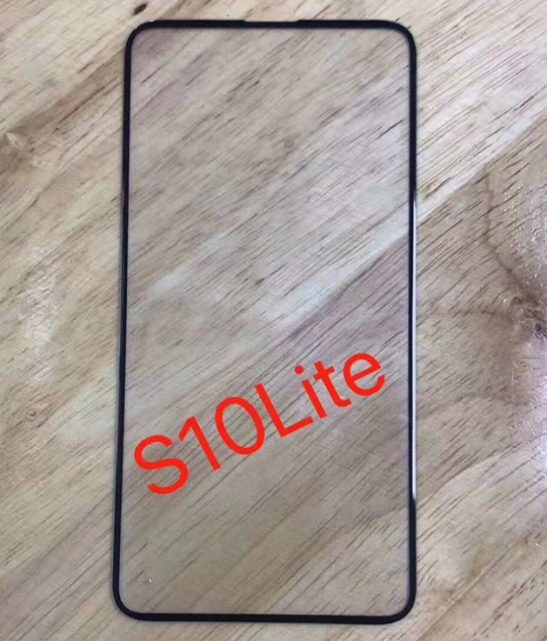 If the recent leaks of the Samsung Galaxy S10 Lite provided by Ice Universe are real, we can say that it will look very nice. It leaves out the notch to include a punch-hole in its display that would be placed on its right corner. We have also seen a new protective film that could confirm that this Infinity-O Display will be flat, but the cut out is placed on the top left corner. The bezels on this device are also very thin, but a bit thicker than what we can expect to find in the regular and the Plus model.

The tablet could be priced higher in comparison to the Asian markets.

Listed in this article are the best iPhone 13 Pro case options available!

I’m not saying it’s the perfect phone, but after a month of use, I seriously think you should give the Samsung Galaxy Z Flip 3 a try.
YouTube 1.8M
Facebook 570K
Twitter 197K
Instagram 133K
RSS