Galaxy Note10 render suggests some of the upcoming changes

Take a look at this Galaxy Note10 render and let us know what you think. The report also suggests specs, as well as features for the Note10 Pro.
Published 06 June 2019, 08:00 EDT

About a week ago a Galaxy Note10 render surfaced, one which got the approval nod from several leaksters on Twitter. Now, based on intel from another trusted source, @OnLeaks, 91mobiles have posted a set of renders that is somewhat different than the previous one, but still resembles the first take.

The Infinity O display, as rumored, is still present, however, this time around, as previous leaks suggested, it’s a single hole, and it’s dead center. The screen is hinted to be 6.3-inches big, somewhat smaller than the previous Note9, with a 1,440 x 3,040 pixel resolution.

The back represents the vertically aligned triple-camera module and an LED flash, contradicting previous gossip about a four-camera system (three cameras and a ToF sensor). The 3.5mm headphone jack port is gone, and, contrary to what we’ve recently heard, the renders seem to show physical buttons on the side of the phone.

A possible Galaxy Note10 Pro, a second Note10, will be reportedly larger at 6.75-inches. This one, however, is expected to have the quad-camera system on the back with the addition of the ToF sensor. This is also the model that will ditch the physical buttons, gain UFS 3.0 storage like the OnePlus 7 Pro, and 45W fast-charging capabilities.

You can find more details and angles at the source link below. 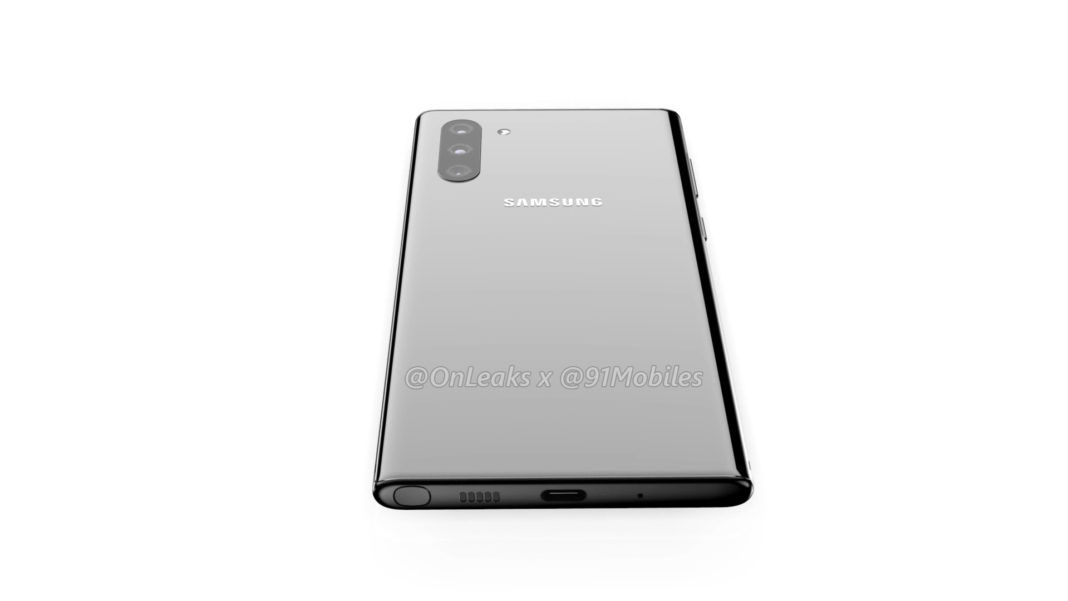 A new video shows off a possible dummy unit of the Huawei P50 Pro. The video reveals some of the ports, display, and circular rear camera setup.

Find out everything you need to know about the rumored S22 Series with the help of this article.