The Samsung Galaxy Note III wallpaper has been allegedly leaked, and the phone has been purportedly sighted in this picture. Check it out!
Published 01 September 2013, 02:53 EDT

Four more days is what we all have to wait until the Samsung Galaxy Note III becomes official. It has been one of the most leaked Samsung phones out there and today we’re getting an image that is claimed to be the upcoming phablet’s wallpaper. Even if it will not be the default one, or even included, it’s a nice colorful image that will look good on your screen. Grab the original file from here.

On a related note, the phablet follow-up is allegedly the phone in the image below. Of course, there’s an aspect ratio, or perspective action going on, as the device appears to be wider than it should. In any case, the label attached claims this is the Note III, with very thin bezels. The rest of the specs are well known from pervious rumors, we’ll just have to wait and see whether they’re the real deal or not. 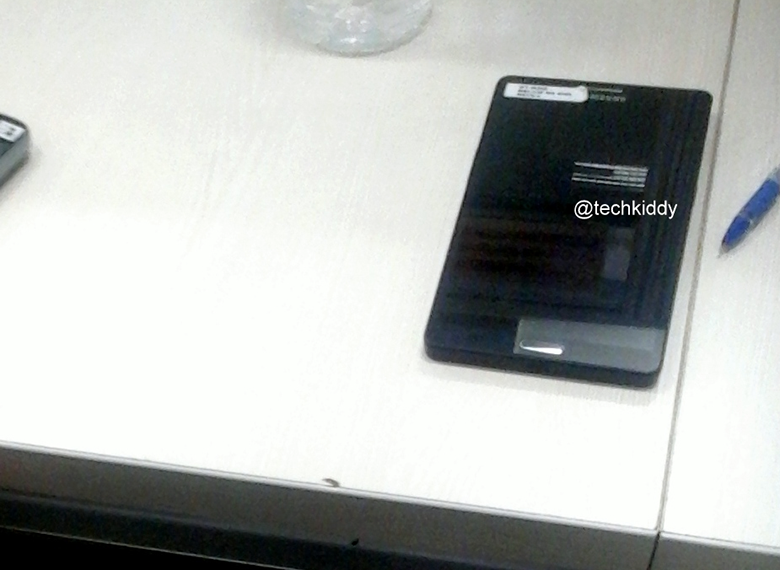 It will also roll out to the users in Indonesia, Pakistan, Bangladesh, Myanmar, and more countries.

Google has assured that the Pixel 4 duo will continue to get the promised 3 years of software update support.