All of us knew this was going to happen, but still hoped that we could see a new Samsung Galaxy Note 9 with innovation and surprises

Leaks keep coming just inches away from Samsung’s unpacked event. This time these leaks seem like the real deal and they might be confirmation to what everybody was afraid of with the Samsung Galaxy Note 9.

Moar high-res pics (scroll to the bottom of the article) and all final specs added for the Samsung Galaxy Note9: https://t.co/RKNxYCAXyq #SamsungUnpacked #Unpacked2018 pic.twitter.com/niwCkA3c7d

Known leakster Roland Quandt has given us four new high resolution pictures of the Samsung Galaxy Note 9 before it gets revealed during the Unpacked Event. Unfortunately, after seeing this and confirming some of the key specs from WinFuture. We can say that the Note 9 will only be a Samsung Galaxy S9 with an S Pen. Just like the Samsung Galaxy Note 8 was with the Galaxy S8. The versions leaked are the Midnight Black”, “Ocean Blue” and “Metallic Copper”. They will come with 128 and 512GB in storage and 6GB and 8GB RAM and Samsung Exynos 9810 or Qualcomm Snapdragon 845 processors. 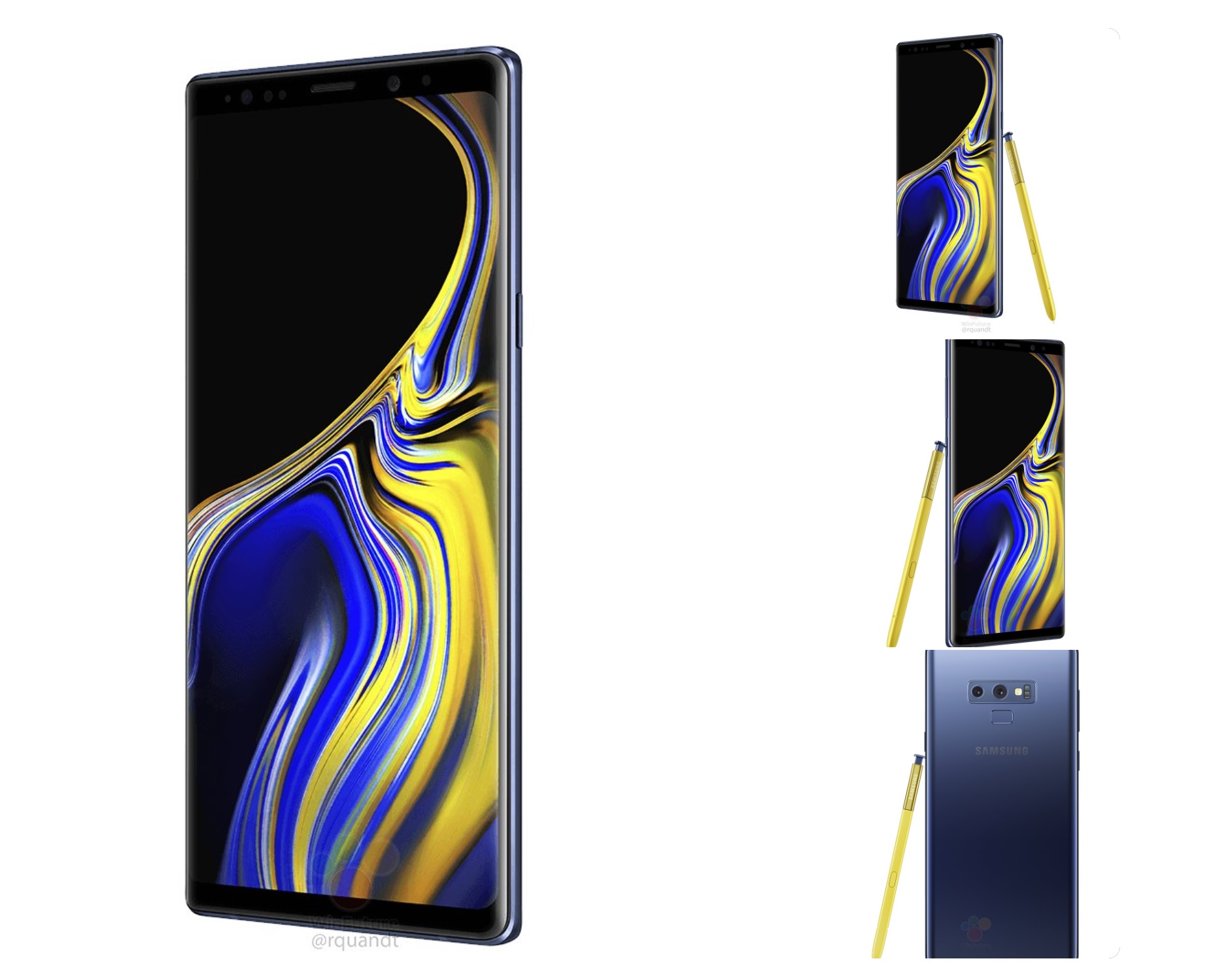 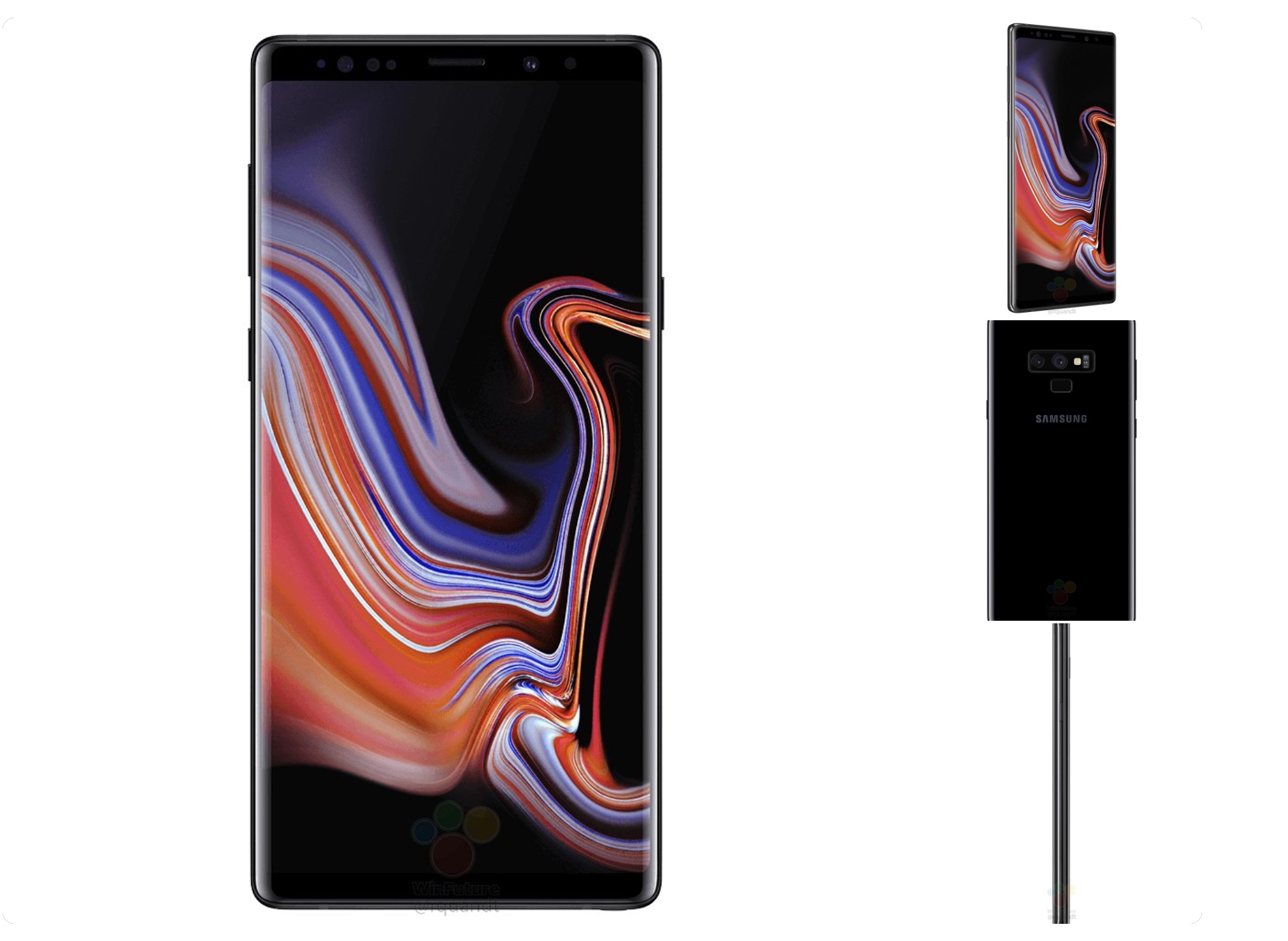