Samsung will arrive surprisingly and unfashionably late to the dual rear camera smartphone party upon the introduction of the Galaxy Note 8 in a few weeks, but in fairly predictable manner, the chaebol’s “next big thing” should blow its top-tier imaging rivals out of the water.

One of Samsung Group’s many electronic component-making subsidiaries, Samsung Electro-Mechanics, is expected to be in charge of the very ingenious dual cam solution’s production, with several of its proprietary tricks apparently detailed early on the company’s official website.

Now, these features aren’t explicitly advertised as headed to the Galaxy Note 8, and some may need a little more R&D time. But analysts have long deemed 3x optical zoom as an “inevitable” selling point for this fall’s Note 7 redemption effort. 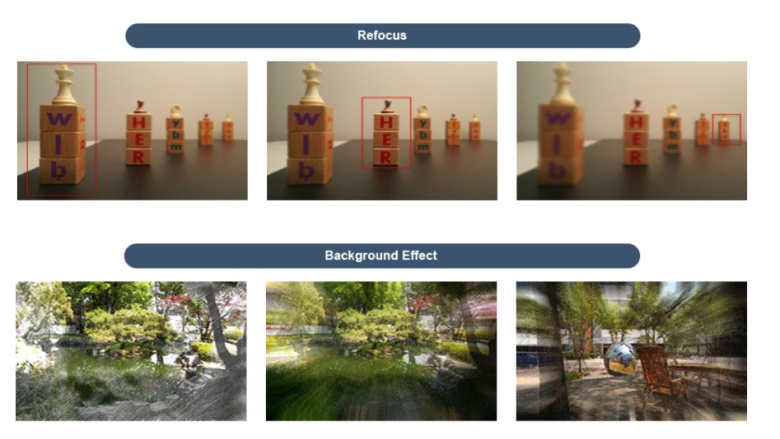 Samsung Electro-Mechanics supplies a couple of sample shots to illustrate the major difference between 3x optical and 3x digital zoom, previewing a technology dubbed “Smart Zoom” that could give the OnePlus 5 and iPhone 7 Plus quite a run for their money. Not sure about the iPhone 8, though.

Other possible Note 8 dual shooter functions and skills include a neat Background Effect for artistic blurriness, Perspective View rotation at 45 degrees each way, and yes, depth sensing for quick and sharp refocusing. Overall brightness will also be improved, not to mention High Dynamic Range and low-light performance, aka Super Night Shot functionality. It seems like shutterbugs have plenty to look forward to here.