Read about the latest 10-inch tablet from Samsung: the Galaxy Note 10.1.

Despite the iPad having been on the market for some time now, tablets in general are on the cusp of an evolution. They’re trying to find out just how big their screens should be, how thick or thin they should be, and how the user interface should work. Another major consideration is the transition from finger-only use to keyboard and stylus.

Trying to answer all those in one fell swoop is the Samsung Galaxy Note 10.1. On first look, the average person won’t find much fault with the device, but after a few minutes they’ll likely be turned off by its slippery back, its faux-metal shell, and its squeakiness. Can the Note 10.1 overcome its lackluster first impressions? Let’s dive right into the review and see.

The screen on the Note is a huge 10.1-inches, but the resolution falters a bit, coming in below HD at only 1290 x 800 pixels. The screen is bright and fairly high resolution, it’s no Retina Display, but it looks very good, and has good contrast and color representation. Powering that display is a 1.4 GHz quad-core Exynos 4410 SoC with 2GB RAM. It’s available in both 16GB and 32GB varieties, and both come with an external microsd slot which will let you expand up to another 32GB quickly and easily.

The differentiating features of this tablet are its front-firing speakers and suite of stylus-friendly apps which take advantage of its S-Pen stylus.

The right and left sides of the Note are completely bare. The bottom has the Samsung proprietary port and the microphone pin hole. Turning the Note over you’ll find a slick back cover, along with a 5MP camera with LED flash.

The top is where all the fun bits are. There you’ll find the power button, the volume rocker (which is a bit unusual, but we’ll get to that in a minute), the microsd card slot, headphone jack, and IR port. Yes, folks, IR seems to be making a comeback.

Have you ever noticed that the volume rocker on most phones and tablets works the way you’d expect it to in portrait, but seems backward from the on-screen volume indicator when rotated into landscape? So did Samsung, so they changed it.  How? When in landscape mode, pressing the volume rocker to the right will turn the volume up, to the left will lower the volume. These directions match the on-screen volume control. That sounds logical, until you rotate into portrait, then up is down and down is up. That’s just weird. It’s consistent in its inconsistency, but it would have been nice if Samsung could have tied the button’s behavior to the tablet’s orientation, and adjusted the behavior accordingly.

The hardware itself looks beautiful. That beauty doesn’t extend to the in-hand experience. The screen is a finger-print magnet that quickly gets covered by an oily film that is underscored by stylus trails across it. The back panel seems to be the same material and texture of the Galaxy S III, and is just as slippery. Though thin, the Note may be too thin, it creaks and squeaks while holding it. At least it looks nice.

Samsung has gone to great lengths to make their user-interface look nice. The lock-screen emphasizes the fact that it’s a tablet-enabled device with a beautiful picture of a fountain. Unlocking is as simple as dragging your finger across the screen, where you’re met with a nice ripple animation and matching sound byte.

The homescreen comes pre-loaded with widgets and shortcuts that help introduce you to what the tablet can do, and heavily features Samsung’s stylus-friendly apps.  One of the more subtle, yet elegant interface elements is the shortcut bar that automatically activates on the right side of the screen when you remove the S-Pen from the stylus-well. What’s in the shortcut bar? Why, stylus-friendly apps, of course!

Samsung has an uphill battle to try and make an environment to take advantage of their S-Pen. To do so they’ve included S Note for note taking, PS Touch (Photoshop), and even a game called Crayon Physics which is one of the most challenging “simple” games I’ve ever played — despite it’s horrifically annoying background music.

Aside from stylus-friendly apps, Samsung bundles their S Planner app, which is one of the nicer calendar replacements that I’ve seen, Polaris Office for all your office application needs, Textbooks from Kno.com which crashed every time I tried to use it, a spattering of Samsung apps, and Peel Smart Remote for your IR port.

Smart Remote isn’t what you might think, sure it’s a huge universal remote that can control your TV and stereo, but it’s not a big grid of buttons. Instead, it’s more of an on-screen menu that shows you what’s on now and what’s coming up next, then lets you very easily turn your home entertainment system on and change to the right channel. Oh, and if you want it, there’s also a pretty tame “big buttons” area, if you’re a die-hard button pusher.

At 1.9MP the front-facing camera is decent for video chatting, but not that great for self-portraits. The 5MP rear camera isn’t anything to write home about. Images were usually a bit fuzzy, focusing isn’t all that easy, even the panorama feature has been moved out of the ICS menu to another menu buried on the left.

Video isn’t that great either, and tops out a only 720P. With phones capable of 1080P we had higher hopes for the camera on the Note 10.1.

Speed on the Note 10.1 is snappy, but everyday activities are not always “buttery smooth”. That not surprising since it’s only running Android 4.0.4 Ice Cream Sandwich. We expect a Jelly Bean upgrade will all but eliminate any hesitation you might come across. Even still, unless you’re very picky you’re not going to complain about the speed of the Note.

In benchmarks, the Note scored particularly well, and on-par with what we’d expect from a quad-core 1.4 GHz machine with 2GB RAM under the hood.

Inside the the Note 10.1 is a 7,000 mAh battery. No, that’s not a typo! How does the battery hold up? In our review, we only charged it once. As it sits now we’re at 6 days 14 hours 48 minutes and 44 seconds on battery. That’s mixed use, push notifications, Facebook, Twitter, email via Gmail and Exchange, games, web browsing, calendar, note taking, music listening, and even some light video watching. If I hadn’t seen just how long this tablet lasts with my own eyes, I wouldn’t have believed it.

Oh, and that’s with Samsung’s “Power Saving” mode turned off.

The Samsung Galaxy Note 10.1 comes in two configurations: 16GB and 32GB. Both include a microsd slot, so future expansion is a possibility. The Note 10.1 is available now for US$549 for the 32GB model and fifty-bucks less for the 16GB.

We’re a bit perplexed regarding Samsung’s naming conventions. A 7.7″ tablet is a Galaxy “Tab”, but a 10.1″ tablet could either be a “Tab” or a “Note”. It would make more sense to us if the smaller tablets were “Notes” and the larger were “Tabs”, perhaps that’s just crazy talk.

Odd names aside, in everyday use, the Galaxy Note 10.1 does what you need it to do, is fast enough to not get in your way, and provides a lot of storage space and expandability.  The S-Pen is a novel addition that we really enjoy. Unfortunately, stylus-friendly apps aren’t quite where they need to be — not even those included with the tablet itself. Samsung, take a look at the old Newton MessagePad and see what they did with their stylus, then “improve” upon it.

Pricing for the Note 10.1 is a bit high when compared to a Nexus 7 or Kindle Fire, but it’s in-line with what we’ve come to expect from the latest and greatest 10-inch tablets. If you want a stylus-friendly tablet, and can overlook a few small shortcomings, you’ll feel right at home with the Samsung Galaxy Tab 10.1. 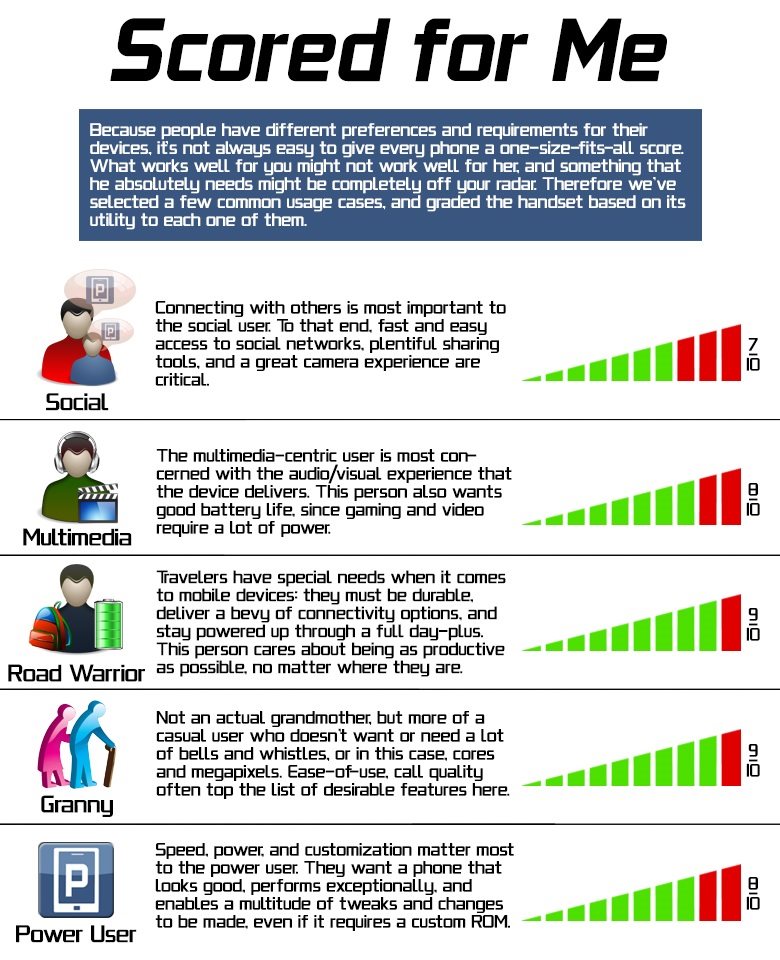