Samsung has finally announced the third Galaxy M phone from the line-up. The Galaxy M30 is now official and it has a huge battery.
Published 27 February 2019, 10:00 EST

Rumors were talking about the Galaxy M-line-up way before Samsung made it official. Said rumors hinted towards a Galaxy M10, Galaxy M20, and Galaxy M30, but Samsung only made the first two official on January 28. Fast forward almost a month, to today, and the Galaxy M30 is finally official. Just like the other two phones in the family, the M30 was also launched for India.

While the front-facer residing in the U-notch is a 16MP shooter, the Galaxy M30 features a triple camera setup on the back. It consists of a 13MP f/1.9, 5MP ultra-wide f/2.2, 123-degree camera, and a 5MP depth sensor with f/2.2 aperture. There’s a fingerprint scanner on the back of the device, underneath the camera system.

Powering everything is a massive 5,000mAh battery with 15W fast charging capabilities, and Android 8.1, with an Android Pie update coming down the road. 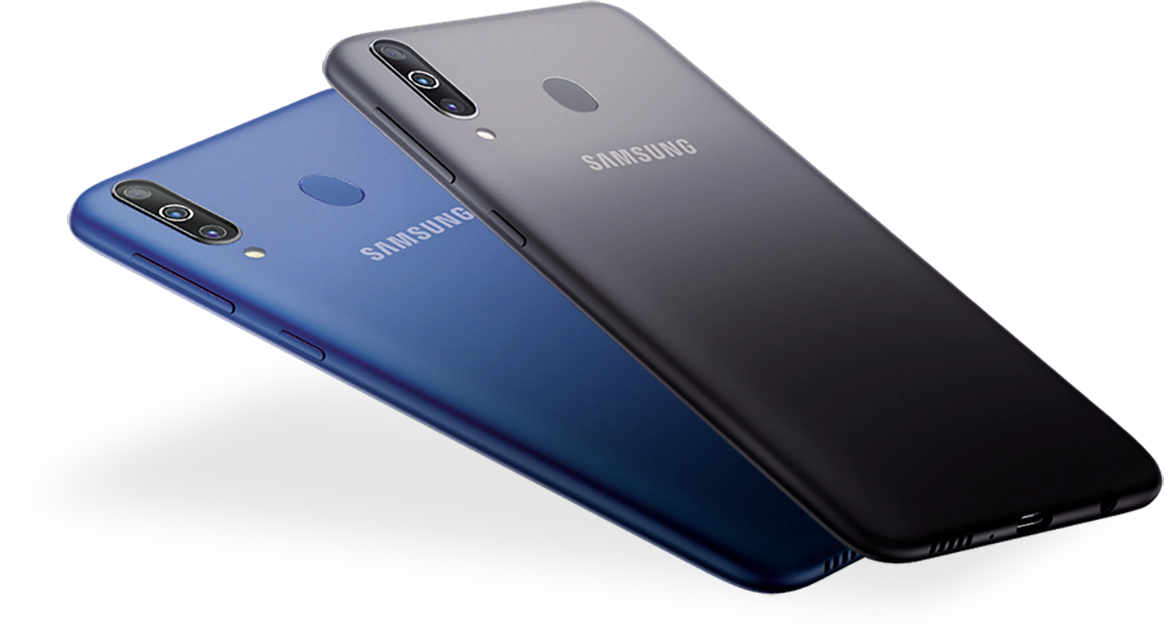 If you are in New York, the device will be launching at 6AM on March 9.