Samsung probably missed the optimal window for announcing its latest additions to the mid-range Galaxy J smartphone family, as the J5 (2016) and especially the J7 (2016) garnered decent buzz at one point in the rumor mill.

But in recent weeks, the hype slowly waned, and so ultimately, the world-leading Korean OEM decided to go with a simple, quiet, low-key introduction of the two devices on the company’s official Chinese website.

Most of the specifications stopped being a secret weeks or even months ago, but what we didn’t expect was seeing the rear-facing cameras flanked by LED flashes and… boring speakers. Drat, we really thought those were laser autofocus photography augmentations.

Unfortunately, the pre-loaded Android iteration isn’t listed, which seems like tacit confirmation of 5.1 Lollipop, and design-wise, we can’t say we notice a great deal of distinctions between the 2016 and 2015 J7. 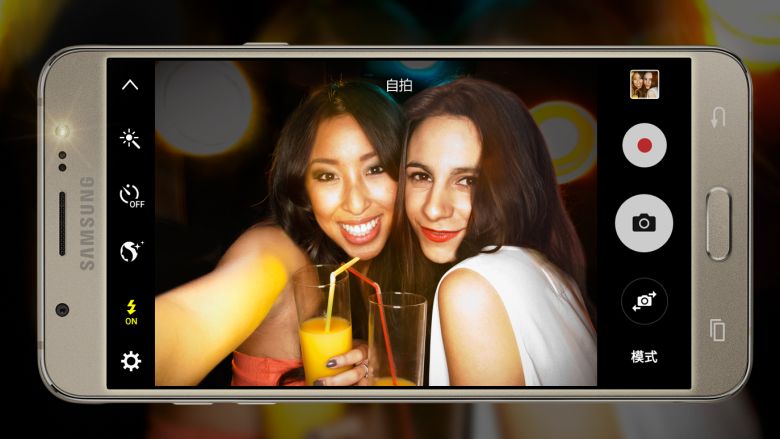 The same goes for the Galaxy J5 (2016), the sequel to one of Samsung’s most surprising box-office hits of last year, which looks eerily familiar, probably runs Lollipop, and doesn’t change much in terms of specs.

There are no words on pricing yet, not even for China, and we don’t know whether the two new J-series products will ever make it to Western shores. Most likely, but we can’t be sure of anything.