The low to mid-end Samsung Galaxy J6 is widely expected to sport a (likely HD+) Infinity Display, but the J4, J3 (2018), aka Express Prime 3 or J3 Eclipse 2, and J7 Aero will probably stick to 16:9 screens with thick bezels.

Excited about those four Galaxy J-series phones rumored to come to India soon with “Infinity Displays” and affordable price points? You may not want to get your hopes too high, as new information has transpired about a whole bunch of impending low to mid-end Samsung products, and only one of them is now expected to drastically reduce screen bezels.

The presumed but far from confirmed resolution of the Galaxy J6’s 5.6-inch AMOLED panel is a modest 1480 x 720 pixels, aka HD+, which should help keep the price point low, along with octa-core Exynos 7870 processing power, 2, 3 and 4GB RAM options, 32 or 64GB internal storage space, a single 13MP rear camera, 8MP selfie shooter, and 3,000mAh battery. 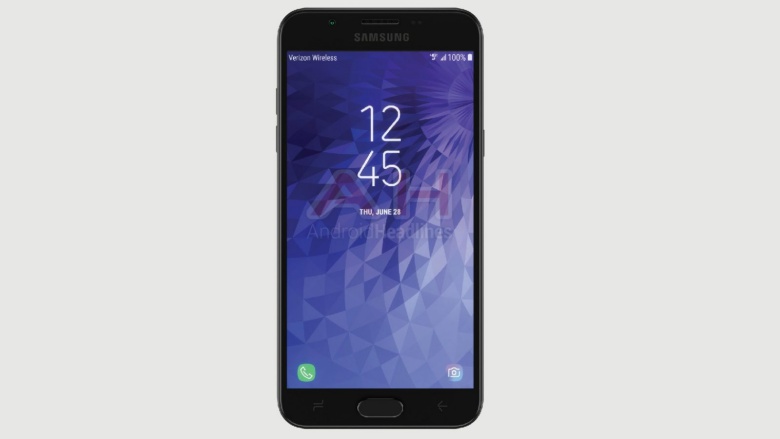 Meanwhile, the Galaxy J4 is tipped as a traditional 16:9 affair with a 5.5-inch 720p display and thick borders, which a prematurely revealed user manual appears to corroborate. A trio of hardware navigation keys is still in place, and the same goes for a refreshed Galaxy J3 pictured en route to AT&T.

This will apparently also be known as the Galaxy Express Prime 3 to the carrier’s prepaid customers while eyeing availability on Verizon, T-Mobile and Sprint as well. 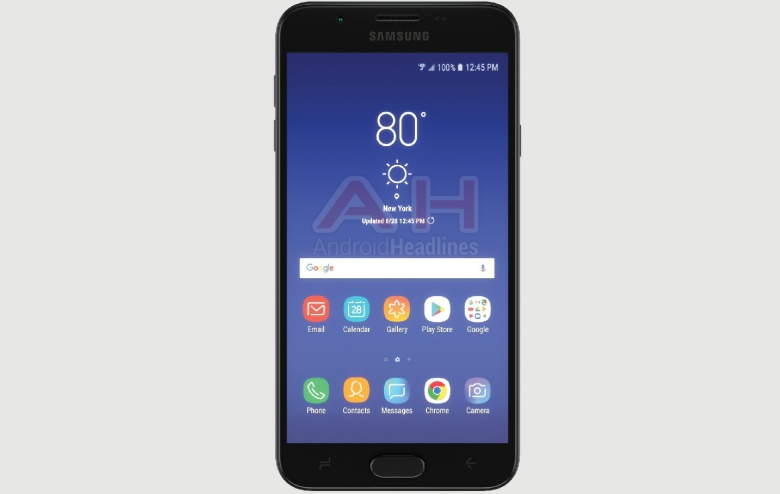 Big Red is likely to rebrand the J3 (2018) as the Galaxy J3 Eclipse 2, but the nation’s largest wireless service provider is also expected to share a significantly higher-end Galaxy J7 Aero with AT&T. 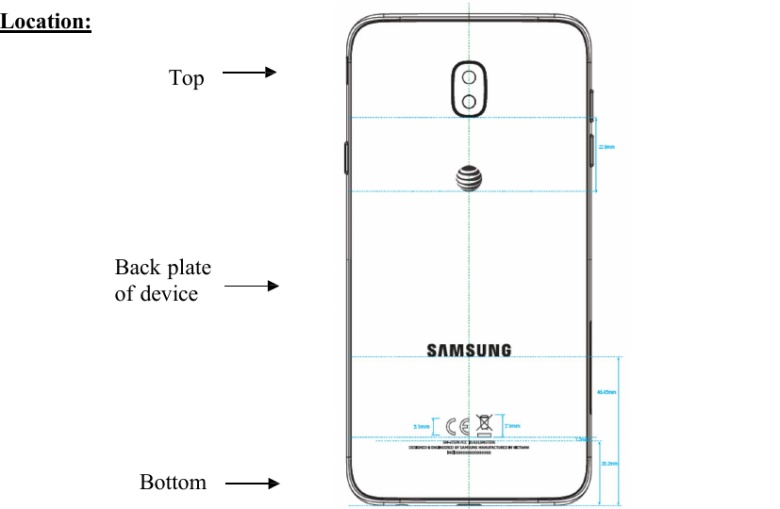 There’s nothing special about the J7 Aero’s face (no Infinity Display, sadly), but FCC schematics seem to suggest two cameras will reside on the phone’s back, at least in its AT&T-exclusive derivation, which in turn suggests this could be equivalent to the India-first Galaxy J7 Duo. What a convoluted, unnecessarily extensive and downright exhausting 2018 product lineup!