We’re not only looking at some pictures of this unannounced device, but the report also has some Samsung Galaxy J5 specs to consider until it’s all official
Published 16 June 2015, 01:10 EDTUpdated 02 April 2021, 08:49 EDT

We know to expect a certain Samsung Galaxy J5, as well as a Galaxy J7, as evidence of their existence, or future existence, has been hinted last month. Furthermore, as far as the latter is concerned, we’ve seen some Galaxy J7 specs and hardware details emerge thanks to online listings, but now it’s time to look at some Galaxy J5 specs, together with a set of leaked photos of the upcoming South Korean smartphone.

Design-wise the Samsung Galaxy J5 looks similar to the J7, characterized by a plastic build, as well as a removable back cover offering easy access to a removable battery. As far as the internals are concerned though, we should expect a five-inch 720p display (5.5 on the Galaxy J7), a Qualcomm Snapdragon 410 SoC (octa-core Marvel on the J7), 1.5GB of RAM, 8GB (16GB on the J7) of internal storage (expandable), 13- and 5MP camera duo for back and front, as well as a 2600mAh (3000mAh on the J7) battery.

Check out the stills above and below, and let us know of your thoughts on this Galaxy. From the looks of it, it’s running the same (or very similar) version of Samsung UI like the GS6 and GS6 edge. However, at the moment, there are no further details regarding pricing or availability, but, given the amount of leaks, official wording shouldn’t be far out. 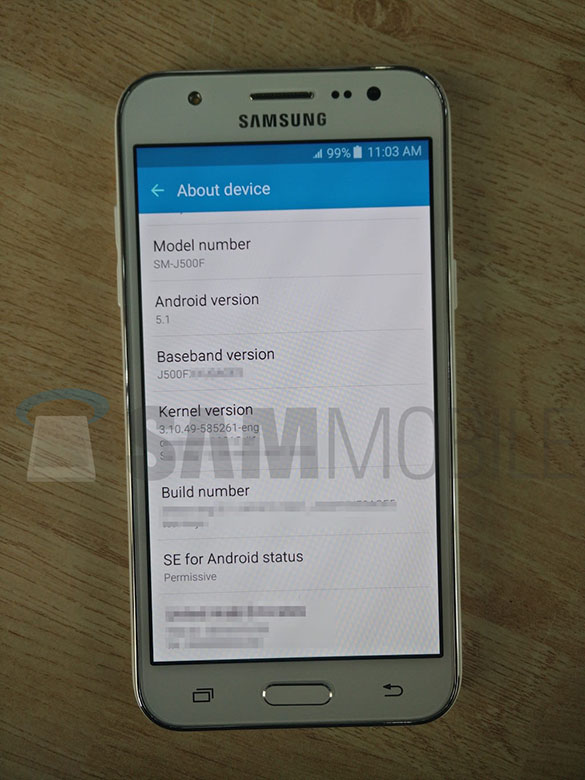 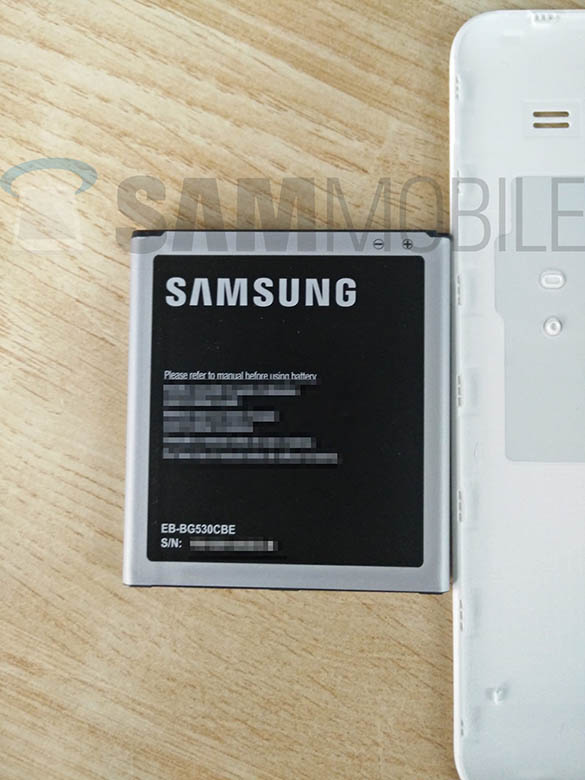 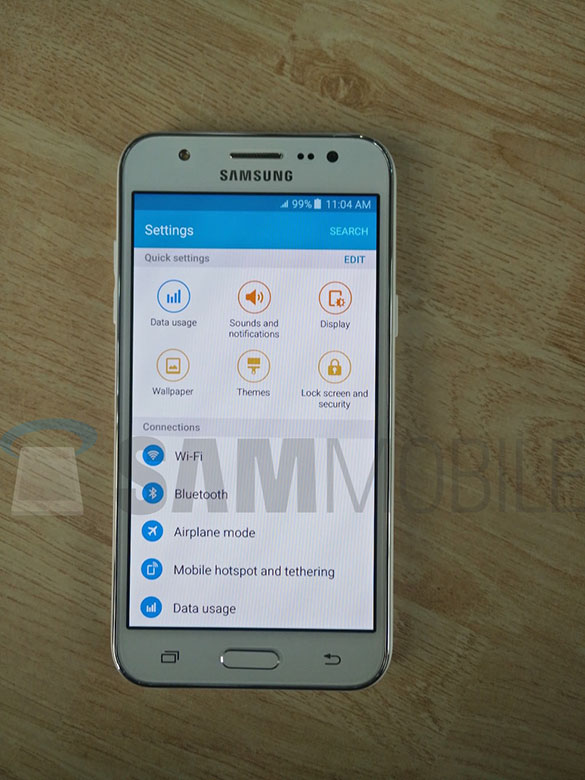 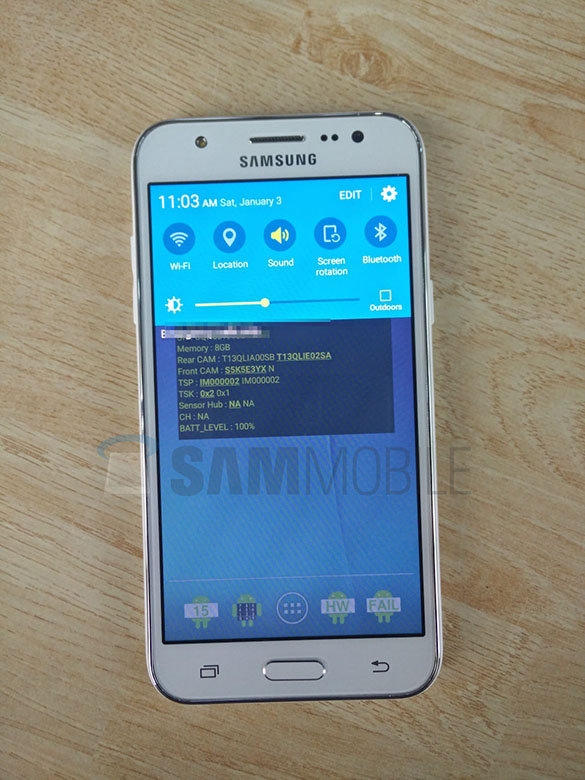 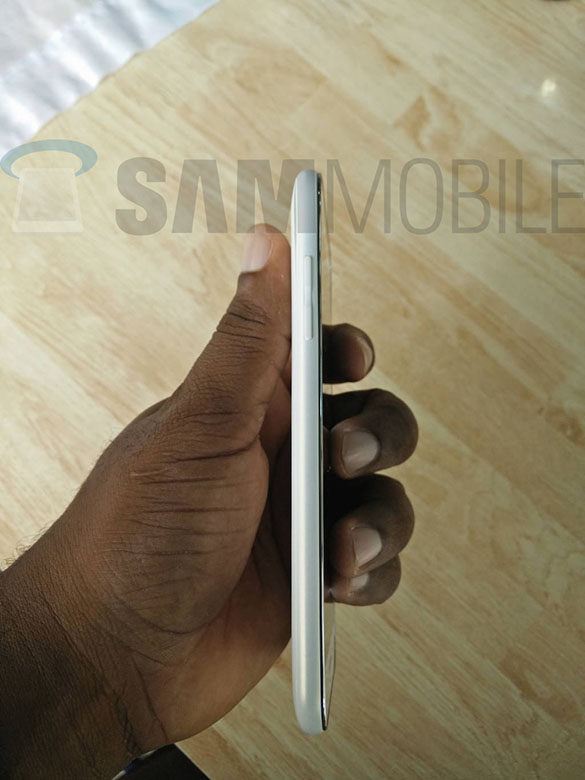 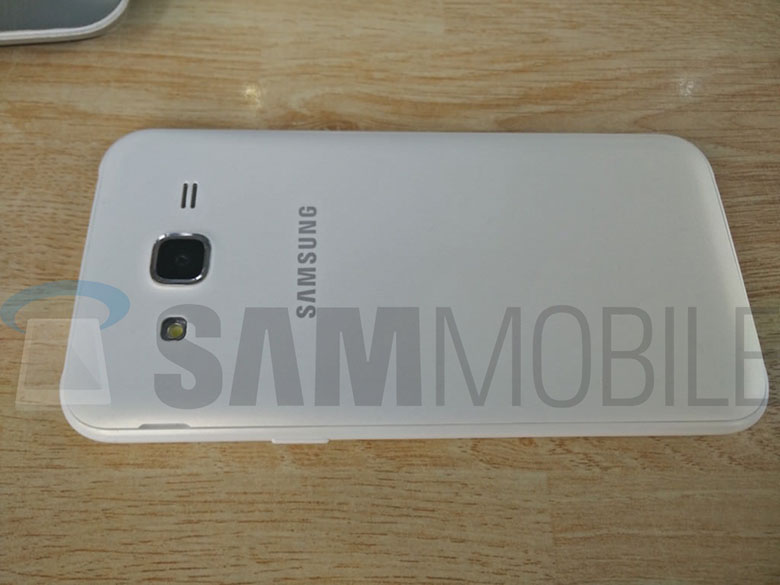 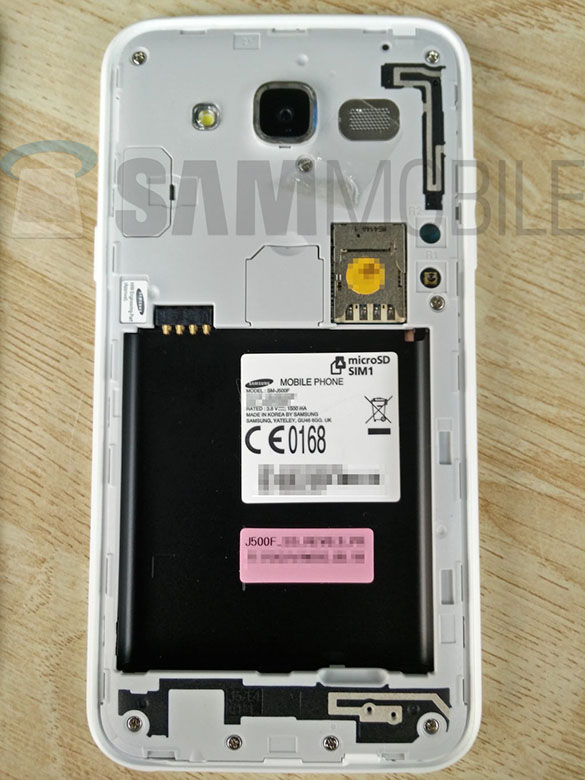 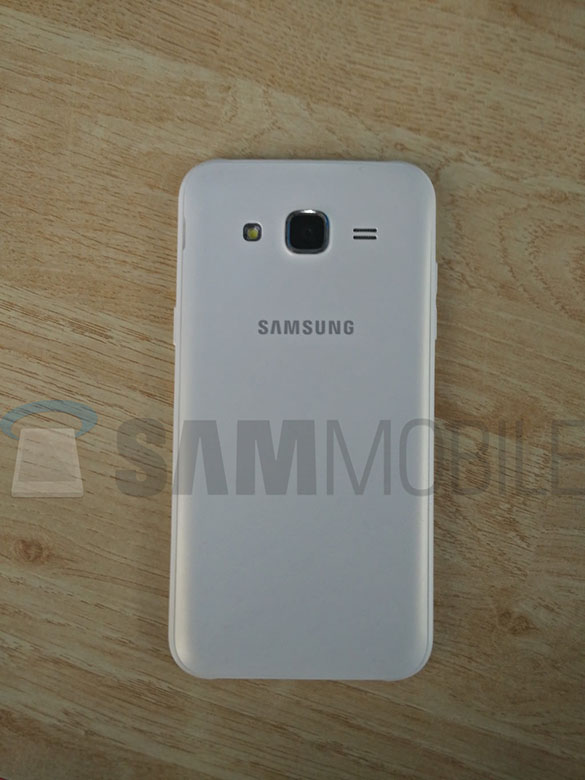 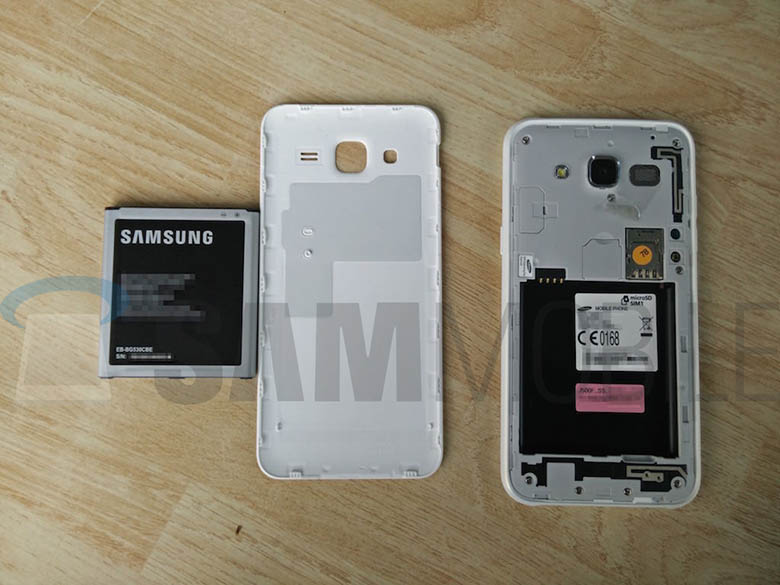 Check out the latest deals available at Amazon.com, where you will find the latest Samsung Galaxy Buds 2 and more on sale

If you’re one of AT&T’s 3G customers, you might have been lucky.