Mid-rangers have filled up a part of March in the smartphone industry and Samsung is part of the madness. The Galaxy J-series gets more leaked out.
Published 14 March 2016, 22:54 EDTUpdated 28 March 2016, 23:58 EDT

Mid-rangers have been the filler for this part of the month, but they’re pretty important bread and butter in terms of making money for their manufacturers. Take LG smashing more of its K-series this month. But just a letter up the alphabet is the J-series from Samsung. And there’s been a big show and tell performance.

First off, if you like leaked renders, check out backchannel specialist Evan Blass’s leak of the Galaxy J3 for AT&T. The phone’s headed to a few US carriers, by the way.

Two-tone end caps for the front makes a look quite unique, if anything at all. Also, if you want to play the “read the date from the lockscreen” game, we could be looking at a May 6 launch, two months out from Sprint’s MVNOs.

Meantime, we have some lovely early-upload action for the Chinese Galaxy J7‘s manual. In the first couple of pages, we find diagrams that point to where some of the components are, including the GPS, NFC and cellular antennas strewn across the back. 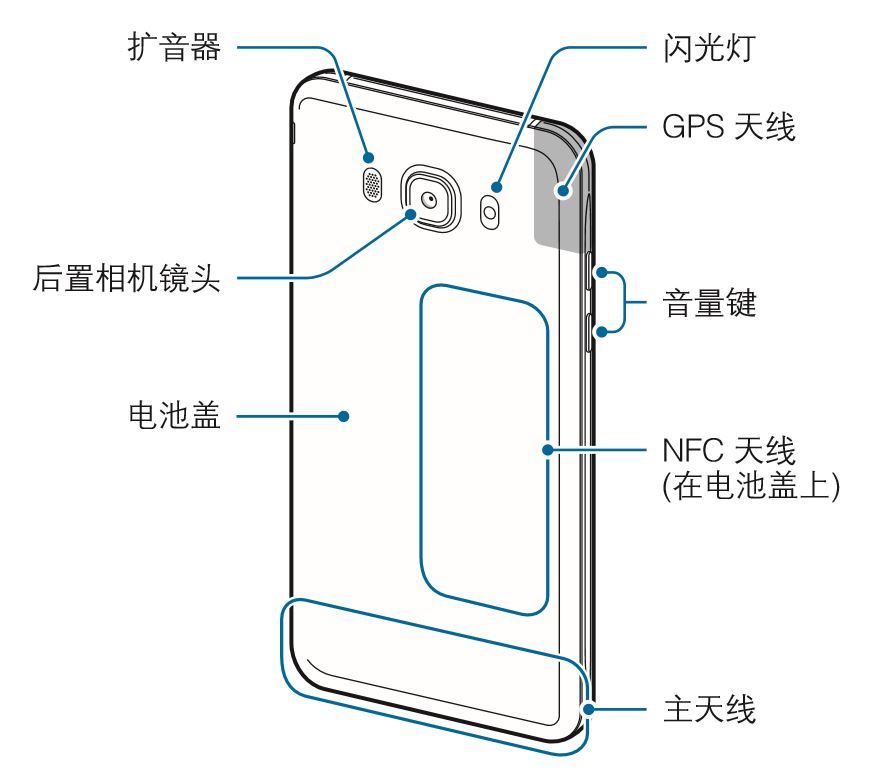 Combined with previous TENAA leaks, speculators have deduced that we may be seeing a metal frame on the J5 and J7. If this is the case, then Samsung really has been investing in some improvements for its mid-rangers.