Samsung brings unlocked, low-cost Galaxy J3 and J7 to the US with modest hardware, Android 7.0

The unlocked US Samsung Galaxy J3 and Galaxy J7 are certainly affordable, but are they affordable enough for their outdated specs?

Just in case Samsung’s otherwise successful Galaxy J lineup of low-cost, low to mid-end smartphones wasn’t convoluted and confusing enough, unlocked versions of the J3 and J7 are officially coming to the US later this week, on July 28.

The part that boggles the mind is you’re actually looking at the 2016 generation here rather than the faster, prettier… and pricier 2017 models recently released in Europe. Also, carriers like AT&T, Sprint, Verizon, T-Mobile and MetroPCS have been selling very similar gear under tweaked names for quite some time now.

Still, it’s highly unusual for Samsung to bring unlocked flavors of budget-friendly handsets stateside, so if you value that kind of network freedom and the theoretical lack of operator bloatware offered with it, get ready to cough up $149.99 and $219.99 outright. 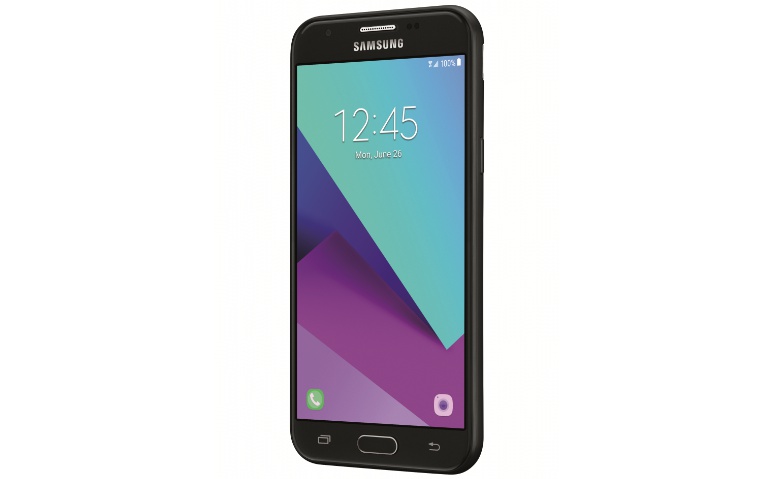 The 5.5-inch Galaxy J7 unfortunately retains the sub-par 1280 x 720 display resolution, thankfully bumping up the processing power to eight cores clocked at 1.6 GHz, memory to a couple of gigabytes, cameras to 8 and 5MP, and battery capacity to 3300mAh. Both devices run Android 7.0 Nougat out the box, though you probably shouldn’t hold your breath for build O updates anytime soon.