Sprint is the exclusive US carrier of the low-end, low-cost Samsung Galaxy J3 Emerge, with prepaid subsidiaries Virgin and Boost also in on the fun.

As always, subscribers of America’s “big four” mobile carriers get the short end of Samsung’s mid-range stick, with the modest Galaxy J3 Emerge very discreetly released on Sprint not long after the “international” rollouts of the much more powerful new A-series trio and C7 Pro.

The J3 Emerge was even supposed to make its US commercial debut earlier, not to mention it’s still not listed on Virgin and Boost Mobile’s websites, while Sprint, Samsung.com and Best Buy technically only accept pre-orders at the moment.

Bizarrely enough, the entry-level 5-incher’s price also differs from retailer to retailer, as Sprint charges a measly $168 through its own e-store, compared to $235 at Samsung and Best Buy. Deliveries should kick off in a week tops, and both the Now Network and Best Buy will let you split the phone’s total cost in monthly payments, if you so prefer. 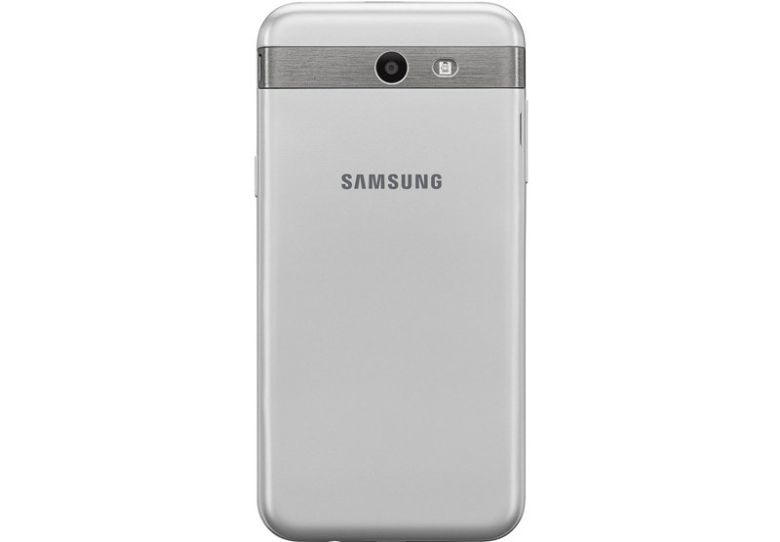 Redesigned to include a swanky metallic rear camera band, the 2017 J3 otherwise doesn’t change much about its predecessor, with a 720p screen, 1.5GB RAM, 16GB internal storage, 5/2MP shooters, and 2,600mAh battery once again in tow.

Tipping the scales at 147 grams, and measuring 8.7mm thick, the Samsung Galaxy J3 Emerge of course runs a newer version of Android. Specifically, Marshmallow, which is still far from ideal. There’s no fingerprint scanner or USB Type-C port either, but at least you get a decent processing power upgrade to Snapdragon 430.