The Samsung Galaxy J2 Pro is slightly more powerful than the standard J2 (2016), while the Galaxy Tab J looks identical to the Galaxy J Max inside and out.

If there’s one thing preventing Samsung these days from selling low to mid-end Android gear in comparable numbers to premium members of the Galaxy S and Note smartphone families, it’s probably an acute lack of identity.

Everybody likes choice and diversity, but not brand dilution and disorientation, which is exactly what you get when releasing a Galaxy J2 Pro mere weeks after the “standard” J2 (2016), not to mention the Galaxy Tab J that’s virtually identical to the also recently unveiled Galaxy J Max “phoneblet.” 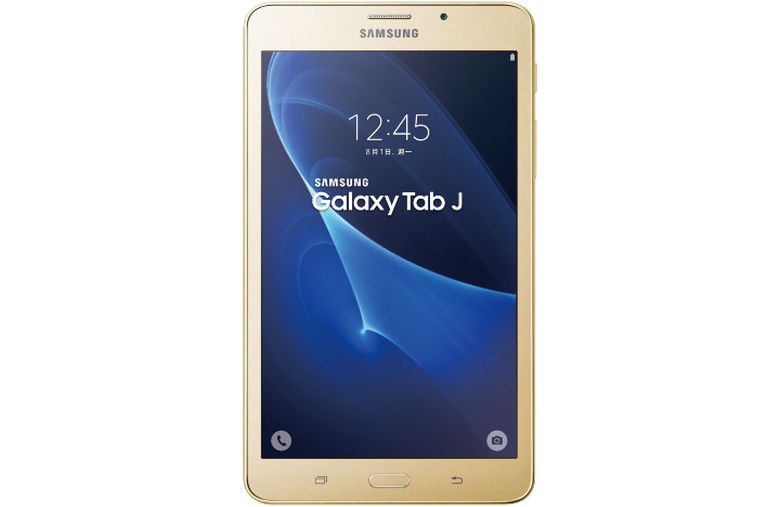 Meanwhile, the Galaxy J2 Pro appears to stand out from the non-Pro 2016 J2 by packing 2GB RAM and accommodating 16 gigs of internal storage, up 0.5 and 8GB respectively. Hardly enough upgrade material there, especially so early on, but at least the “new guy” is relatively inexpensive, at 9,890 rupees in India, which equates to less than $150. Hopefully, Samsung will bring that one (and only that one) to Western markets before long.