The reportedly impending Galaxy J2 Core is far from Samsung’s most exciting 2018 product, but bargain hunters may have been delighted by the prospect of the tech giant’s rookie Android Go effort.

Unfortunately, if you were hoping to see a clean, near-stock version of Google’s mobile operating system running on this modest, presumably ultra-affordable phone, a fresh batch of leaked hands-on images suggests that’s not quite the case.

The Galaxy J2 Core (model number SM-J260) is still supposed to come with “the best of Android, built with new and reimagined apps” including Google Go, Maps Go and YouTube Go.

It’s just that in addition to Google’s stripped-down, storage and data-saving and performance-improving apps, Samsung will also pre-load this 1GB RAM handset with a few proprietary services (cough, bloatware) and the company’s own user interface. 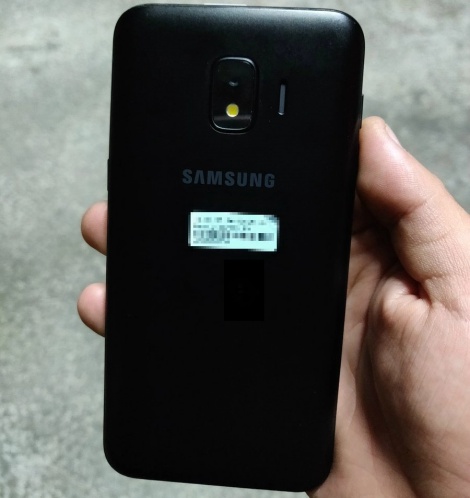 It remains to be seen how big of an impact those customizations and “optimizations” will have on the Android 8.1 Oreo (Go edition) experience. We’re also hoping Samsung plans to release this thing with a newer security patch level than the December 5 2017 pictured today.

After all, the Android Go program doesn’t technically promise “vanilla” software coming straight from Google’s labs, but up-to-date security features are a key part of the appeal of this entry-level smartphone initiative.

We start today’s deals wi the latest iPad Air and the iPad Pro models that are getting up to $100 discounts over at Amazon.com