DoCoMo in Japan is on a roll. They have just announced the Xperia Z1 Mini, and, it looks like the phone, which we’ve already seen leaked as the Samsung Galaxy J, will also be joining the Japanese carrier’s line-up. Think of it as a Galaxy S 4 on steroids!

There’s a five-inch Super AMOLED display with Full HD resolution, Qualcomm Snapdragon 800 processor clocked at 2.3GHz, 3GB of RAM, 32GB of storage, Android 4.3 on-board alongside Samsung’s own TouchWiz. If the Note 3 specs are something you’ve wanted to see in a smaller form factor, then the Galaxy J is for you, if you live in Japan. 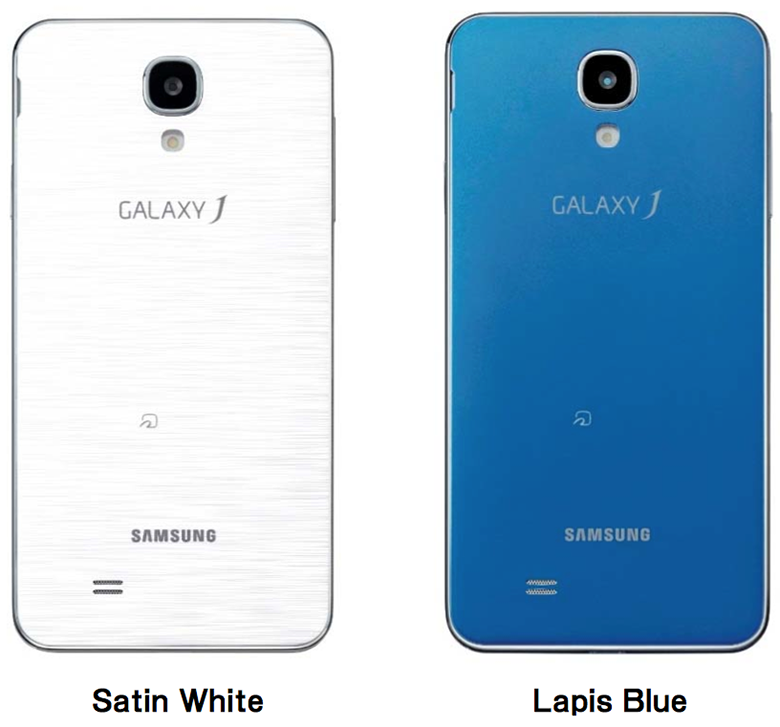 We’ve recently seen the crowning of a new Q1 2021 leader earlier today, and now we’re looking at a paradox when it comes to Chinese smartphone vendors.

Check out the latest deals on Star Wars products from some of our favorite retailers, where you can find cases, collectibles, and more on sale
YouTube 1.8M
Facebook 570K
Twitter 197K
Instagram 133K
RSS