Another day, another Galaxy phone! This is the new Samsung Galaxy Express just announced by the manufacturer. Check out the specs!
Published 29 January 2013, 03:25 EST

Another day, another Galaxy phone; no, this is not the Samsung Galaxy S III mini, but if you think it is, we won’t blame you. This is the new Samsung Galaxy Express just announced by the manufacturer which is somehow trying to make up for the missing Galaxy S IV from MWC, bringing this phone instead (alongside the Galaxy Note 8.0 and probably some other Galaxies).

Pricing and exact availability have not been made public but we’ll make sure to find out more about it; we’ll also bring you hands-on coverage and lots of comparisons from MWC, including the Galaxy Express, so stay tuned to Pocketnow! 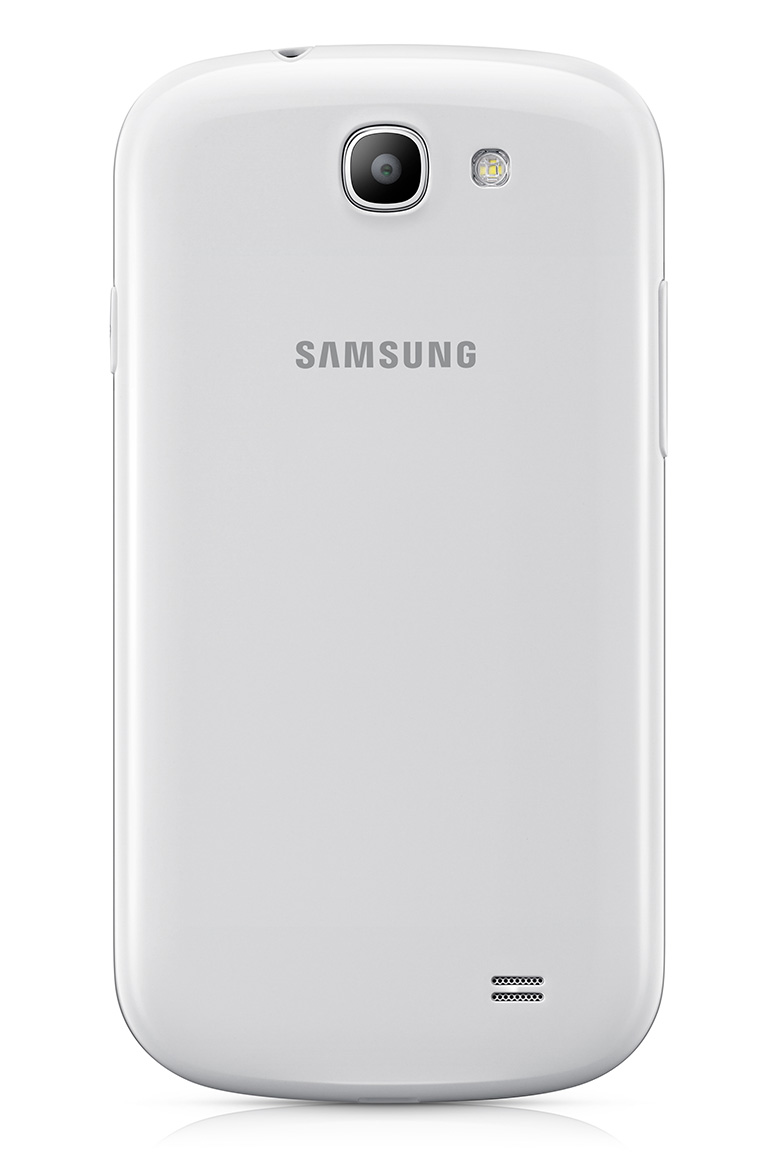 In order for chapters to appear, a video must have at least three timestamps and each one must last a minimum of 10 seconds.

Sodar uses your phone’s display as an AR viewfinder to show a virtual circle of 2-meter radius around you in order to keep you safe.