Way back in February, we saw that Samsung had registered the name Galaxy Camera. Samsung really likes registering those kind of names, sometimes dozens over the course of just a few weeks, and has a habit of never releasing anything for many of them. Although we were curious at the time if we might see Samsung release an Android-powered digital camera, like Nikon recently did, the hardware never showed up, and we were beginning to think it might be another dud. Well, that’s clearly not going to be the case, as we’ve just learned that Samsung intends to announce the Jelly-Bean-running Galaxy Camera at the IFA today.

The Galaxy Camera will feature a 21x zoom lens and a 16-megapixel BSI CMOS sensor for some image quality that should put your phone to shame.

Interactions with Android will take place through the Cameras’s 4.8-inch HD SLCD display, a pleasantly large size for a device like this.

There will be both 3G + WiFi and 4G + WiFi options for connectivity, and for automatic uploads to the cloud.

Just because this is a camera doesn’t mean it will skimp on the processing power. Look for a 1.4GHz quad-core SoC, likely an Exynos. There will be 8GB on-board storage, with microSD available for expansion. The 1650mAh battery may sound a little underwhelming at first, but considering you use a camera only intermittently, as opposed to the continuous use a full-on smartphone gets, it might just suffice. 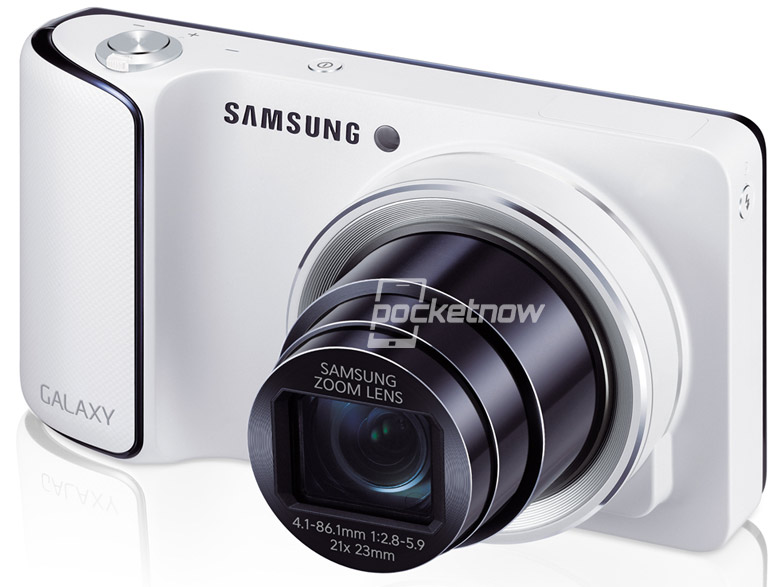 LG aims to release Android 12 update for a handful of its phones. but given the poor track record, we aren’t too hopeful about it.

If you trust LG on its promise of software updates for at least another 2-3 years, the LG Velvet 5G is a terrific deal for $379 right now.
YouTube 1.8M
Facebook 570K
Twitter 197K
Instagram 133K
RSS

If you trust LG on its promise of software updates for at least another 2-3 years, the…