Well, this is quite an unusual turn of events. Typically, it’s device manufacturers like HTC and LG that are accused of finding inspiration in Samsung or Apple designs, names and marketing tactics, although the allegations often have little factual or historic support.

Today, Samsung comes under fire for purportedly exploring the release of an uncommonly powerful mid-range smartphone strongly resembling the HTC One M9 and, for that matter, several past flagships of the Taiwanese company.

Before going any further, let’s take a step back and clarify the Galaxy C5 isn’t out yet. It’s not even been formally unveiled, and despite many solid indications of its imminence, it might still turn out to be a big hoax.

As such, it feels a tad silly to debate possible designs and compare them to existing products. Nonetheless, if the C5 is real and it looks as these freshly leaked images suggest, the ensuing controversy will be massive. 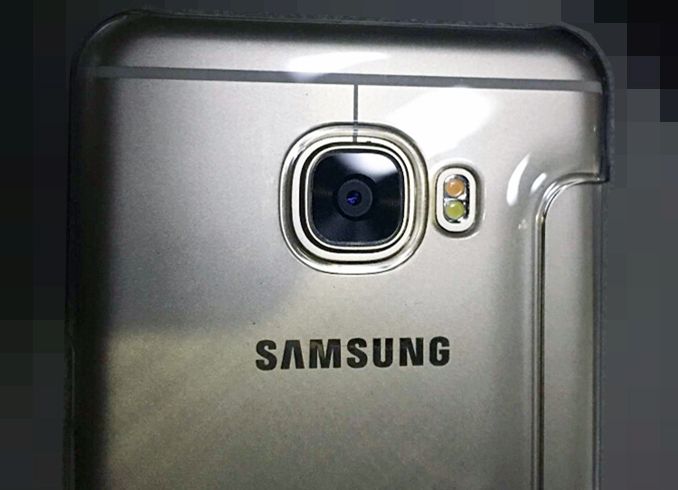 Just look at those antenna bands, completely uncharacteristic for Samsung phones, and the large rear-facing camera, which arguably doesn’t stray too far from the GS7 path. And what’s weird is the front panel seems a standard non-flagship Galaxy affair, rounded corners, fingerprint sensor placement and all.