Samsung Galaxy Buds and Galaxy Fit are getting ready to launch

Samsung’s Unpacked event is getting closer, and we will finally see the official launch of the recently leaked Samsung Galaxy S10 and S10 Plus. Of course that we have also heard rumors that suggest the arrival of the Galaxy F during the same event, but those are rumors. What’s more believable is that the Samsung Galaxy Buds and the Galaxy Fit will also get launched with Samsung’s new flagship smartphones.

The Samsung Galaxy Buds are the successor of the Gear IconX earbuds and the Galaxy Fit would be the company’s new fitness tracker. These have recently received their Bluetooth certification, and they also show us some more details about the upcoming wearable devices. The Galaxy Buds would be available in black, white and yellow color options with 8GB of storage options. They will also include Bluetooth 5.0 support. The Galaxy Fit has also received its certification, and we see that there are two variants, the regular one, and the Galaxy Fit E. They will come in black, silver, white and yellow and maybe one of them could have eSIM support. 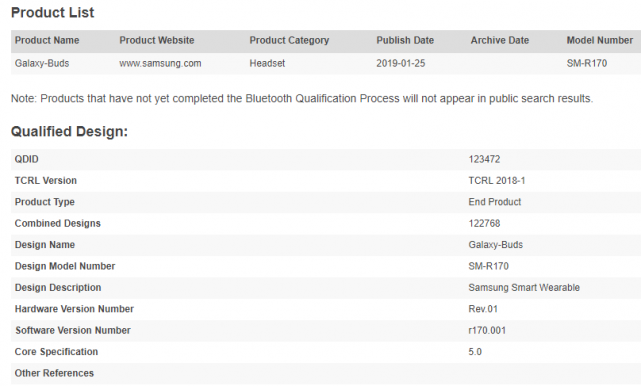 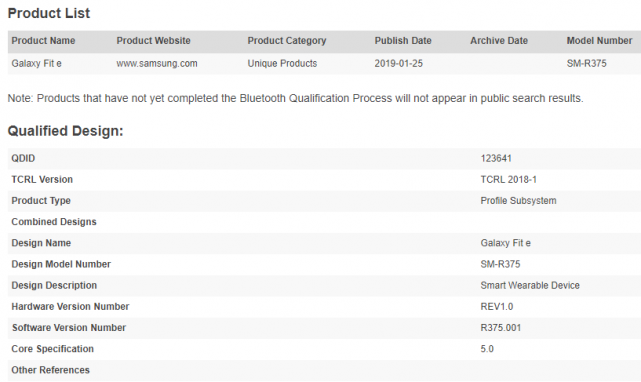 Those who can’t reply to a tweet will still be able to view, like and retweet it.